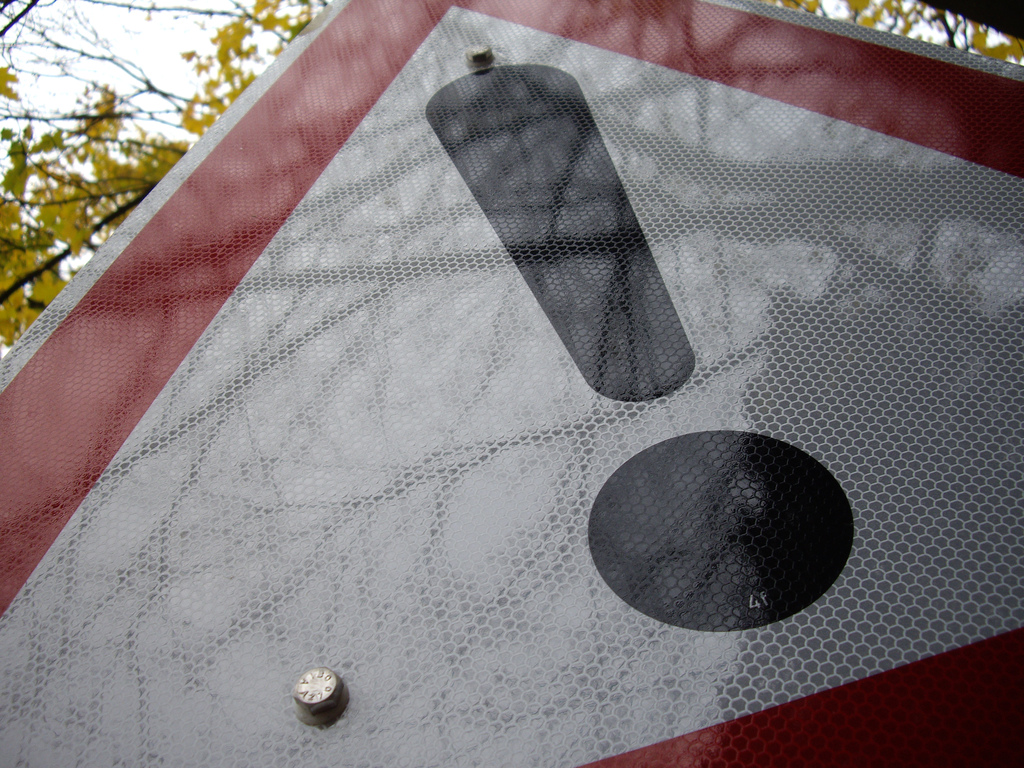 Baku is heading to chair the Committee of Ministers of the Council of Europe, the continent’s leading human rights organisation, with an embarrassing record of prisoners of conscience

“There are no political prisoners but only those who are brought to justice for their crimes”, said first vice-speaker of the Azerbaijani parliament, Ziyafat Asgarov, on April 18, 2014.

The statement was voiced during a parliament session the day after the prosecutor at a Baku court demanded a harsh sentence for eight young men of the civic movement NIDA (translation: exclamation mark).

The prosecutor called for six to eight years of imprisonment for the crimes these young men allegedly committed.

Supporters and human rights advocates said the charges were spurious, and that the Azerbaijani government is trying to keep a tab on freedom of expression.

Crackdown after the elections

In 2013, a series of events triggered protests across Azerbaijan raising hopes for a possible change in this autocratic nation of some 9,3 million.

There was also much hope vested in the presidential elections, which took place in October of 2013. However little changed.

The crackdown, which comes and goes in waves, hit hard following the elections. Shortly after the international observers left the country the hunt began. Prominent individuals as Anar Mammadli, chairman of the Election Monitoring and Democracy Studies Center (EMDS) was jailed on charges of tax evasion, illegal entrepreneurship (failure to obtain proper institutional permits) and “abuse of office”. Ironically it was the man whose organization has reported for years on violations and abuse during the elections that was charged with “abuse of office” and not the other way around.

Another alarming statement came from Ali Hasanov, senior political aid and surely a regime loyalist as Ziyafet Asgarov himself. Hasanov said it was the “Western influence” and so-called “donor grants” that were corrupting the minds of Azerbaijanis. The reference to mind corruption hits the irony note yet again.

Those familiar with the case of Azerbaijan, and its staggering human rights record, know that this country has great number of political prisoners including journalists, activists and prominent individuals currently in jail.

The newest addition is the NIDA case. The eight young men, members of the NIDA civic movement NIDA (one is a member of another movement called “Active Youth”), are charged with illegal possession of drugs, firearms, and incitement to public unrest.

The targeting began sometime in the beginning of 2013 when the country’s leadership was face to face with repeated instances of unrest - something the country has not witnessed in many years, since the latest protests following the parliamentary elections in 2005. And it was not just in the capital.

Residents in towns across the country were fed up with their local administrative heads. Shopkeepers were tired of hikes in rent by their greedy bosses. Men and women were no longer fooled by conscripts’ deaths. It was around this time that NIDA became vocal. Founded in 2011 by a few young men as the website of the movement describes, NIDA strives to achieve democratic and social changes in Azerbaijan by defending the constitutional and human rights of the society.

This movement became one of the main organizing forces behind protests, and it was not surprising that the authorities launched “mission NIDA” to eliminate the threat. In March 2013, arrests began.

On March 8, 2013, Bakhtiyar Guliyev, Shahin Novuzlu, and Mahammad Azizov were detained and charged with illegal possession of arms and drugs. In a statement shared shortly after the arrest, the Ministry of National Security said molotov cocktails were found during the search of an apartment. According to the statement, there were also posters with “urgent need for democracy” written on them. The next day, the three men appeared on state television confessing their crimes.

Within a week, on March 15, another member, Rashad Hasanov, was detained and also charged with possession of firearms.

On March 30, police arrested members of the board of the movement, Rashadat Akhundov and Uzeyir Mammadli, charging them with illegal possession of firearms and explosives.

On April 1st, Zaur Gurbanli was called into questioning and also charged with a similar sentence - illegal possession of firearms.

On May 17, another youth activist, Ilkin Rustamzade (member of the “Active Youth” movement) was placed in a two months pre trial detention for shooting a “Harlem Shake ” video and sharing it on YouTube.

Over the next months, their detention times were extended.

For almost a year, these men have been in jail with court hearings commencing only in April of this year.

Following a series of theatrical court hearings, on April 17th, the prosecutor general asked for sentences varying from 6 to 8 years. The 8 men announced their decision to go on a hunger strike. On Tuesday, they were handed the harsh sentences.

Azerbaijan leading the Council of Europe

According to Amnesty International, currently there are 19 prisoners of conscience in Azerbaijan, including politicians, journalists, civil society representatives, bloggers and most recently the NIDA members. In less than two weeks time, Azerbaijan will be assuming chairmanship of the Committee of Ministers of the Council of Europe.

Baku is silencing its own dissent at home through means of intimidation, repression and falsified charges. There is a pressing need for diplomatic action. However, no one is willing to take that step, given the country's strategic importance, namely as an energy provider.