From India to Armenia: violations of the labour law 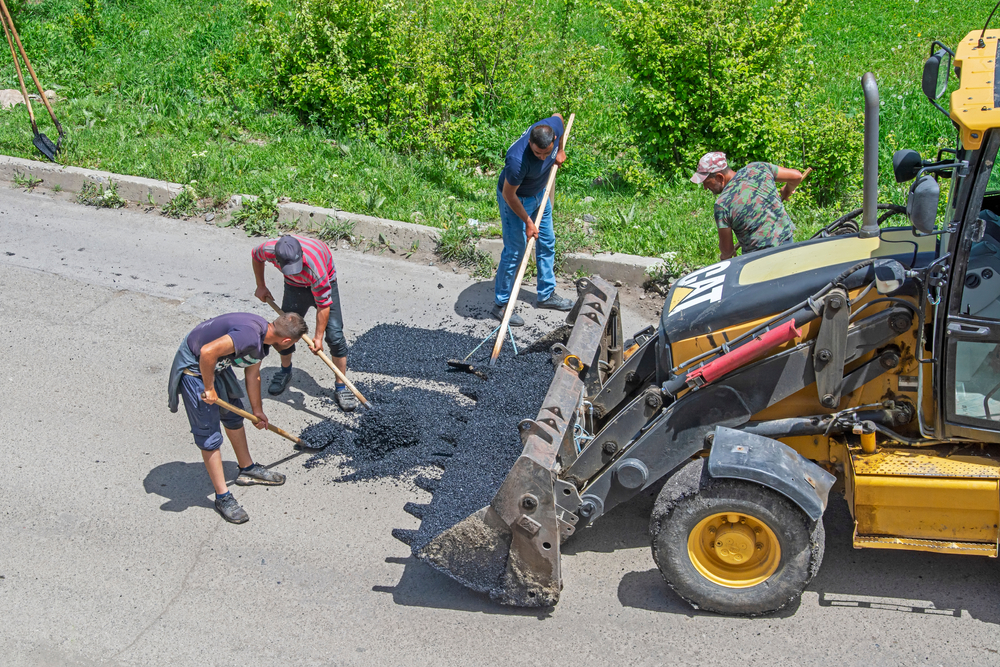 There are not a few foreign workers who arrive in Armenia in search of a better situation and to help their families. However, this is not always what they find

Suburb of Yerevan, narrow street, small courtyard, and an equally small apartment: a bedroom, a living room, and a kitchen. Parvez, 38, and his 4 friends who moved to Armenia from India, have been living in these 45 square metres for six months. They came to Armenia dreaming of a better and prosperous life. They learned of the existence of Armenia from a friend, also an Indian, who had moved there.

"My friend has lived in Armenia for about 2 years. He said he was happy when we talked on the phone, he said that life here is better, finding a job is possible, and that he was paid quite well. In short, he convinced me to move", says Parvez.

Parvez, who is a cook by profession, had a hard time finding a job that allowed him to support his family. Eventually, he decided to leave to look for work in Armenia.

"I didn't come alone, I came with friends, we all needed a job. They are cooks too, and they stayed in the sector. I preferred to work in construction because the salary was higher. I calculated that I would have lived with half of the money received and that I would send half of it to my family. There would still be money to spare for when I got back to India".

However, this did not happen. For the first three months he did not receive the salary, the employer delayed the payment every month. Eventually Parvez found himself forced to quit his job and started working with his friends in the restaurant business.

"During those months I accumulated debts: I used to take money from my friends to pay my share of the rent of the apartment, I also needed to eat, to pay the bills. Now I get paid well, but I still have to pay my debts before I can carry out my financial plans".

Parvez now cannot recover unpaid salaries. He says he is well aware that his fault lies with him, because he agreed to work without a contract and now has no legal basis on which to file a complaint against his former employer.

"If there is no employment contract, the control body does not have the possibility to intervene", specifies Igit Hakobyan, head of the labour legislation control department of the Armenian Health and Labour Inspection Body.

To obtain a work permit for a foreign employee, the employer must contact a service of the Ministry of Labour and Social Affairs. Hiring foreigners without a residence or work permit leads to administrative liability.

In principle, the Armenian labour code establishes the equality of the parties in employment relationships regardless of their sex, race, nationality, language, citizenship. As for foreigners – and in other fields – this is not always the case.

Parvez says he was not the only one who faced such a problem. He says that only afterwards did he find out that it also happened to another acquaintance.

"In my friend's case and mine, our employer was Indian. We came to Armenia through a mediator, and then we got a job with the help of the same mediator. We were both convinced that getting a job without any official document would not be a problem. We learnt a good lesson: never act on the basis of a simple verbal agreement", says Parvez.

Throughout the interview, the man refused to provide any personal information other than his name. He says he does not want anyone at home to know that he was the victim of such a deception. He only raises the issue to help people like him, who go abroad for work without knowing the law.

According to the law in force in Armenia, the employment relationship between the employee and the employer arises from a written employment contract. A copy must be delivered within three days of its acceptance. In the event of a violation of labour rights, workers can also submit an online complaint to the aforementioned Control Body.

The entire process of issuing work permits and residence status to foreigners is being digitalised in Armenia. The reform programme was approved by the government in 2019, and the related legislative package was adopted this year. As a result, a unified electronic platform for foreigners' data will be created.