Armenia: rural teachers with a mission 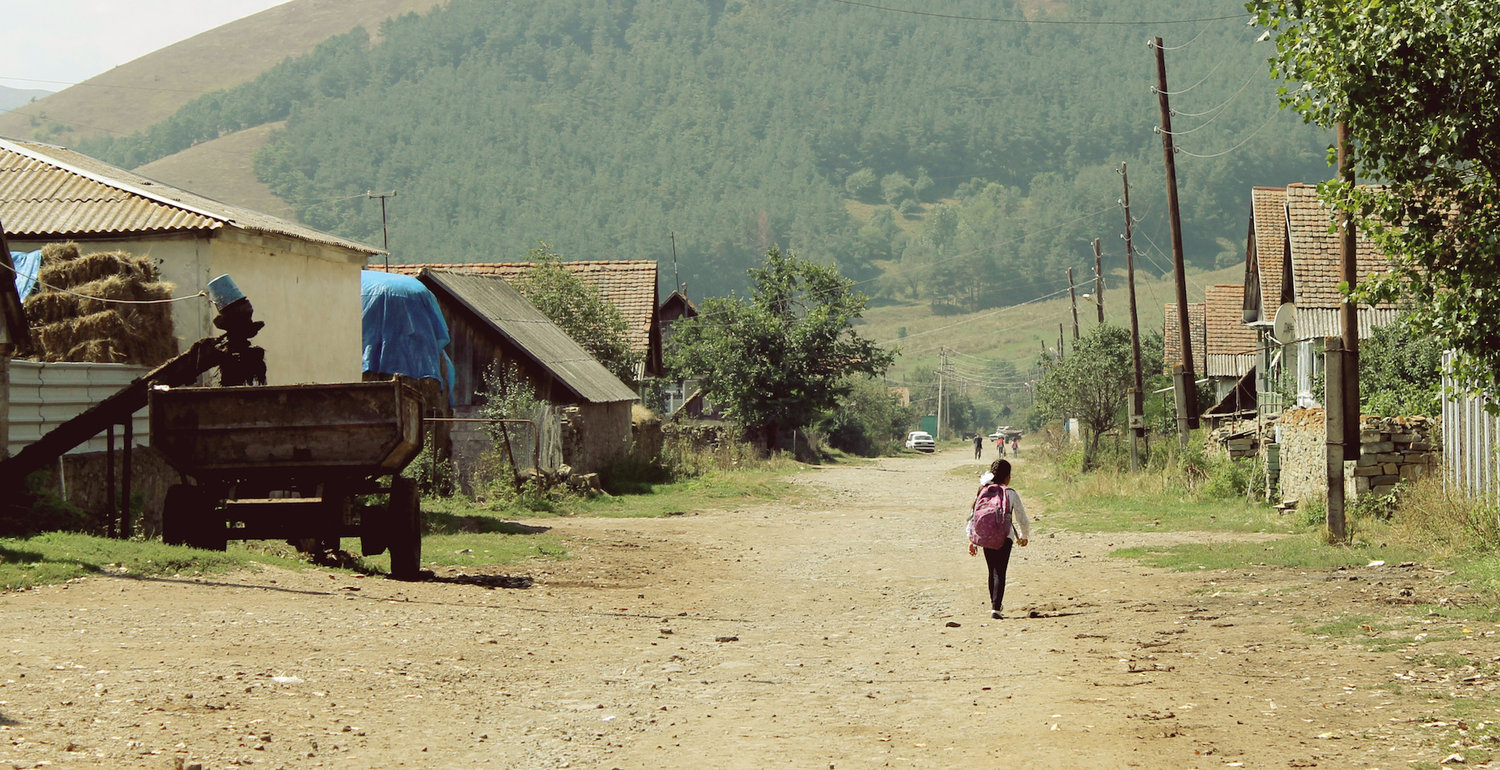 Less than 20% of graduates of pedagogical universities in Armenia have a chance to get a job at school. Meanwhile, schools of certain remote areas still need additional personnel 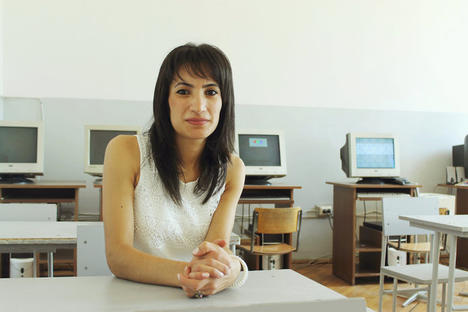 30-year-old Julia Mankuyan is one of the few from her class of the Armenian State Pedagogical University, who decided to work at school. Nonetheless after graduating, she had to wait a year in order to get a job as a Chemistry teacher at the school, in the Nshavan village of Ararat province. In the beginning she worked as a computer operator until the vacancy of teacher opened there. Now she is combining these two positions.

“When I came to this school, there were very few young teachers. During these four years, their number has increased”, -says Julia. Only two of her ex-course-mates could find a job at a school, as the others had chosen other paths; mostly they work in laboratories.

According to the CRRC survey done in 2013, only one third of workers in the educational sphere in Armenia are younger than 35. Moreover, this number has decreased from 2008 from 38% to 31%.

An expert on education, Serob Khachatryan, says, despite the fact that the average number of teachers in Armenia is normal (1 teacher for 14 students, for example, in Asian countries, the figure is 1 in 20), in the villages of Armenia there is a lack of young teachers, mainly specialists of natural sciences.

“This is why very often in villages, a teacher of chemistry also teaches biology and a teacher of geography teaches physics. And since natural sciences teaching potential is weak , there are few pupils, willing to continue their education into these spheres”, -says Khachatryan. 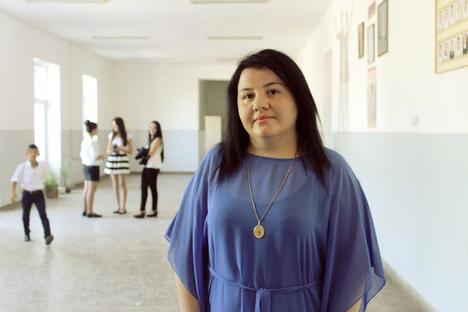 According to the expert, every year 7000 professionals are graduating from the pedagogical universities of Armenia. But at the same time there are only 1500 vacancies at schools per year.  Planning in this field will not help, because "not everyone entering the teaching institution, wants to become a teacher; some just need a diploma."

The director of Nshavan’s school, Marine Bagratyan, says, that during last three years there was no need for new personnel. But as the number of pupils has risen, maybe there will be vacancies opened for the next academic year. Around half of the teacher personnel of the school, are teachers under 35 years of age.

However, young graduates are not particularly eager to work at schools - perhaps because they prefer another job, or because vacancies at schools are limited.

Larisa Ryan in 2010 became a member of the program "Teach for America." That's when I realized how important the role of the teacher in a pupils’ life is. In every person’s life, there has to be at least one such teacher or a parent who will teach you how to achieve goals through education. "

After returning to Armenia, Larisa united around the idea of accessible education for  young professionals from Armenia and Diaspora. This is how the "Teach for Armenia" organization was created.

This year, the first professionals of the program went to 11 regional schools of Armenia, where they will work for two years. The program provides scholarships and, if necessary, an opportunity to get a second education as a teacher.

"The poorer the region, the higher the rate of open vacancies and the lower the achievement level. Our problem is that we do not think about accessible education for all children; we only care about the most talented and capable"- says Larisa.

Privolnoe village in the Lori region, where the professionals, Biayna Amirjanyan and Anush Muradyan, were sent,  is near the Armenian-Georgian border. The village was founded by Russian settlers in the late 19th century and the population of the village still remains multi-ethnic.

The graduate student of the National University of Architecture and Construction of Armenia, Anush, will replace the teacher of mathematics, who is on maternity leave. And Biayna, who has graduated from Yerevan State University the faculty of International Relations and has a bachelor’s degree, will teach history here.

According to the director of the Privolnoe village school, Anna Fedorova, today there is no lack of teachers, as compared to the situation several years ago. However, due to the bad roads, the village was torn from the two major cities of the region - Stepanavan and Vanadzor. Because of the poor transport connection with neighboring villages there is not much choice for candidates even if we have an open vacancy.

"The school has a problem of awareness. It takes a long time to bring here new methods and technologies. If in the cities pupils can find the needed information on the Internet, here the teaching process is based on the books, " - says Anush.

There is a problem of attracting young personnel into the school, but it is not the goal just by itself, says Serob Khachatryan: "We need to attract the best, just being young is not an advantage, it is important that teaching was their calling. Test-taking and etc. – it is  not the best way to become a teacher."