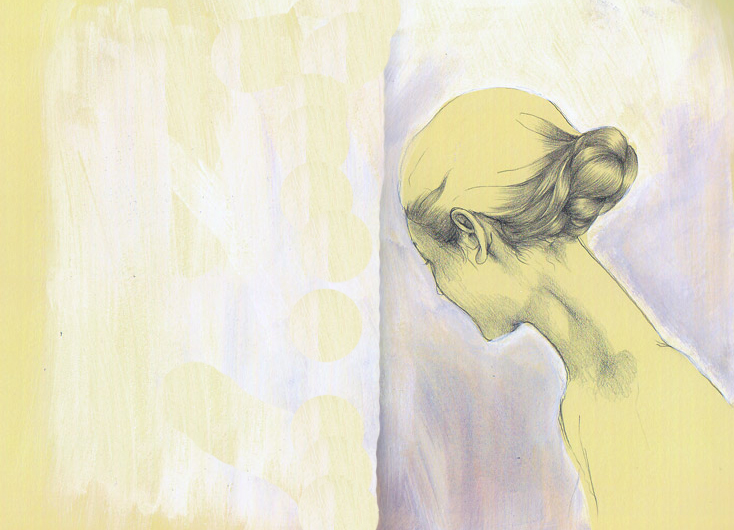 The EU Council denied candidate status to Albania in December 2013. Some analysts think the rejection could be good for Albania

Albania will have to wait until next June, if all goes well, to become an EU candidate. Last December the EU Foreign Ministers in fact blocked this Balkan country once again.

Albania's candidacy was explicitly opposed by 5 countries: France, Germany, UK, Holland and Denmark. Albania's umpteenth attempt failed, but, apart from the current frustration, this could actually be useful in stimulating the Rama government to put the reforms into practice, thus moving beyond the façade, even if promising, of recent months.

The reasons for the rap on the knuckles

Albania has begun the necessary reforms for reaching EU standards but must do more, summarizes the reasoning which led the five unconvinced countries to vote against the Albanian candidacy. This vague newspeak from Brussels was for some weeks the daily talking point among local and international politicians in Tirana.

“This year there have been important developments in Albania,” the European Commissioner for enlargement, Stefan Füle, stated, referring principally to the June 2013 elections and the Rama government's expressed intention to fight corruption and effect the necessary reforms. He continued, “We have a date for June and I believe that, if Albania continues at this rate, it will obtain candidate status.”

A positive tone also characterized the German Ambassador in Tirana, Hellmutt Hoffmann's speech: “We must concentrate on the good news – the EU Foreign Ministers have recognised the progress in Albania and established an operative date for conferring the status.”

Less enthusiastic and more critical of the decision however was Eduard Kukan, the president of the delegation for South East Europe at the European Parliament. “Everyone knew that some EU countries were diffident. But we all hoped that this time Albania would obtain candidate status”, Kukan said in an interview on Deutsche Welle radio. “Being awarded the status would be seen as a sign of encouragement by Albanian politicians.”

Commenting on the reasons why the five doubtful countries expressed a negative judgment, Kukan said, “From what I understand, these countries expect something more than a promising atmosphere in the country. They expect proof that concrete results are guaranteed.”

In Albania, however, the usual game of shifting responsibility and blame has begun. “The memory of the previous government is still fresh, with its numerous laws and lack of implementation, particularly concerning organized crime and corruption,” Edi Rama answered to the accusations of the opposition.

Given his commitment to making the necessary reforms and his determination to take a constructive approach to the bad news, the Albanian premier did not hesitate in finding the scepticism

shown towards Albania to be a complaisant political message from the EU politicians to their more conservative electors, in view of the European elections coming up.

Besides the not very constructive reciprocal accusations, this time the refusal of the status has brought out a new scapegoat, which is also an old ghost of Albanian emotional geopolitics: the Islamic religion of the majority of Albanians, the fear of an international image as a Muslim country and a dissimulated Islamophobia associated with Albania's Euro-Atlantic ambitions.

The Albanians' complex relationship with Islam goes back to the dawn of Albanian nationalism and depends more than a little on its inheritance from the national-communist regime, then the confusion of the 90s and the pro Catholicism of some politicians and eminent intellectuals.

No less a figure than Ilir Meta, a key member of the last coalition and right arm of the present premier, told the Albanian media that the rejection of the candidacy of Albania was to be attributed to the fact that this Balkan country is part of the Organization for Islamic Cooperation.

The Albanian media did the rest, exaggerating Meta's words with bombastic headlines: “They didn't give us the status because we are Muslims”. This set off a debate involving intellectuals close to the Muslim and Catholic clergy who condemned Ilir Meta for his lack of responsibility and misuse of religion.

The good news is that active and eminent intellectuals have not taken part in this debate as they did in the past, as we remember from the long controversy between the writer Ismail Kadaré and the Kosovar intellectual Rexhep Qosja on the European identity of Albanians.

One would say that the Albanians have begun to accept their cultural, religious and linguistic plurality (after the independence of Kosovo), without assuming models of identity which Albanian diplomacy would find useful.

The political class, on the other hand, as journalist Gjergj Erebara claims in his blog Diary of Tirana , seem to have remained emotional and outside the realpolitik logic; they “consider Albanians a susceptible flock of sheep, incapable of a pragmatic analysis or of understanding that the rejection by Brussels was only due to the Albanian political class, its corruption and lack of respect for the rule of law.”

Joining the Organization for Islamic Cooperation, through Sali Berisha's initiative in 1992, has always been considered a millstone by Albanian politicians. Among the leaks about this country published by Wikileaks, some dialogues are even comic, like the one in which the former Foreign Minister Besnik Mustafaj asked the then American Ambassador, Marcie B. Ries, whether Albania should leave the Islamic Conference. She answered emphasizing the appreciable diplomatic potential as mediator between the Islamic world and the Euro-Atlantic institutions. Similar opinions appear in other leaks, pronounced by other Western diplomats.

That Albanian diplomacy, with these links with the Islamic world, has achieved no concrete result at an international level, is another question, which speaks volumes for this country's chaotic diplomatic strategies.

However the economic advantages this Balkan country has gained from its relations with Arab countries have not been few, the latest being funding for the Rama government to build the Tirana-Elbasan motorway.

In the run up to the next European elections and growing populism of some political parties, the policies of European enlargement will certainly be under scrutiny. This not only pertains to Albania and its population with a Muslim majority: it is sufficient to look at the last campaigns of administrative panic in UK against potential Romanian and Bulgarian migrants.

“We are both Muslims and Christians,” premier Edi Rama stated a few days after Ilir Meta's declaration, trying to correct the gaffe of his travelling companion.

Time will show if these words are simply a formality, due to the circumstances, or a turning point for the Albanian political class which should finally decide to represent its electorate in its cultural and religious plurality, setting aside its usual counter-productive alibis.