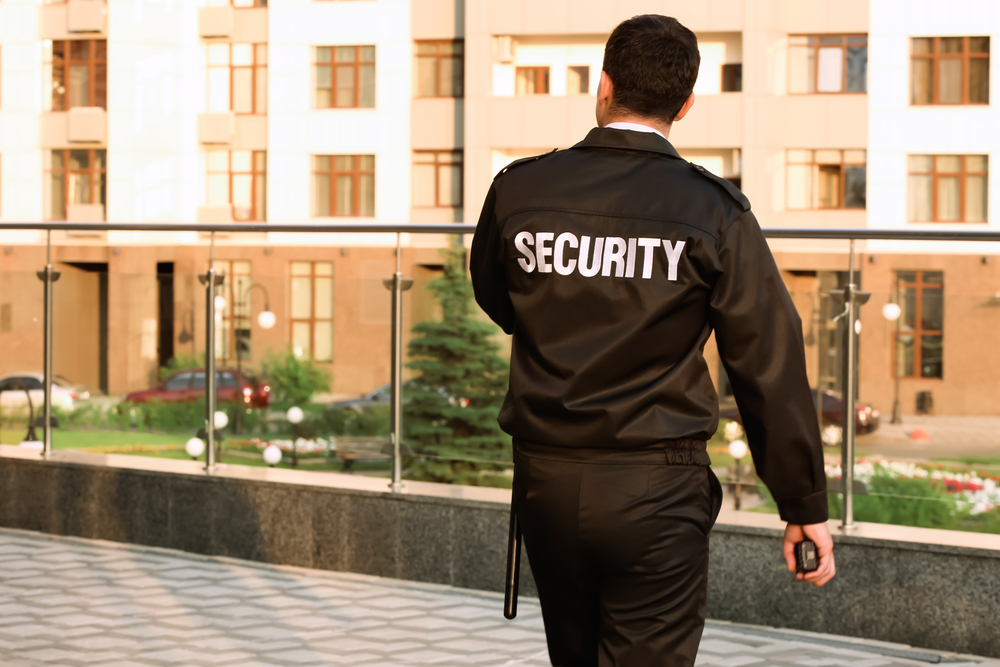 The establishment of "llyrian Guard", a state-owned company offering private security services, can hardly resolve the complexity and challenges of the private security market in Albania. The Achille’s heel lies in licencing and quality control by state institutions

The private security sector in Albania has experienced a growing trend in the last few years, and today employs around 12,800 security guards, which is close to the number of Albanian State Police (ASP) officers. Despite the market's size, the sector’s public image is rather poor, and security guards are often middle-age men with little authority, few labour rights, and under constant pressure to get fired. Last March, Prime Minister Rama defined the sector as “the jungle of private policing”.

This sector emerged in the early 1990s with the dismantling of the former regime's structures and downsizing of state police, although its development was kept under constant control through different barriers for many years. Private security companies (PSCs) were allowed to expand as long as the number of their employees would not exceed the 5% of the number of ASP officers in the same district area.

On April 9th a spectacular robbery took place at Rinas airport, near Tirana: the robbers took 10 million euros. Police chased the thieves and killed one about two kilometers from the airport. The money, owned by several private companies, was supposed to reach Vienna. Following the robbery there was a dispute between the government and airport managers over who should guarantee airport security.

During its first mandate, in 2014, the government adopted a new regulatory framework, liberalising the market and introducing new measures to improve service quality and ensure free competition. Particular attention was paid to PSCs’ licencing, certification and training, sharing of responsibilities, and introduction of administrative sanctions in cases of non-compliance. ASP is responsible for licencing and performance monitoring, together with other state institutions like the Labour Inspectorate. To motivate the security guards, a minimum salary was introduced equalling 50% on top of the minimum wage at the national level (around 250 Euros per month). However, in cases of use of weapons while on duty, the security guards remain personally liable to criminal offense.

The situation on the ground

Over time, the demand for private security has been on the rise from public institutions, the private sector, and households. A study conducted in 2015 showed that the number of PSCs is approximately 270 and over 1/3 of them have access to public funds. 40% of the latter’s revenues comes from public funding, allocated through the procurement process.

Despite the introduction of new norms, the private security market has remained a problematic sector. The prohibition of subcontracting procedures only led to the closure of small district-based companies and did not affect the quality of the services. On the other hand, the minimum wage has been mostly used for payroll declaration purposes than for real gains for the security guards – in fact, in some cases it contributed to further informality.

An issue constantly raised by private security operators is the dominance of political linkages and corruption in the licensing/public procurement of these services. They claim that bidding prices are set quite low, which does not allow companies to cover the basic costs. Moreover, clientelistic practices have resulted in a considerable number of undeclared security guards, limited training, and unsatisfactory quality. PSCs’ survival in the market depends to some extent on complying with such practices rather than fair competition.

The underperformance of this market has been mostly visible in the transfer of banks’ cash and valuables. Since 2015, several second level banks in Albania have been targeted by repeated robbery attacks and the number of convicted burglars remains low.

Particular responsibility falls upon police structures and related state agencies, which do not regularly monitor the functioning of the private security market. For instance, there are no public data available on how many PSCs have received any administrative fines after regular checks.

Public data from the ASP Security Academy show that in 2015-2018 it trained at least 1,129 private security guards, who all successfully concluded the programme. Without any prejudice, a 100% success rate is rather eye-catchy. Although the Security Academy itself may ensure a professional training programme, it still lacks the required capacities to hold ongoing trainings.

Creation of the ‘Illyrian Guard’

On April 4th, the government approved the decision to establish a government-owned company, called "Illyrian Guard", which will provide private security services to state institutions and the private sector. In parliament, Prime Minister Rama declared that this company will provide qualitative services in the "present deformed market, without any security standard", leading to higher competitiveness. Moreover, it will provide an employment opportunity to police officers of a certain age, in order to have a smooth transition from ASP to retirement. The Prime Minister recognised that there is a considerable number of underpaid, discriminated, and mistreated security guards working in the private security sector, and the creation of "Illyrian Guard" will lead to a competitive market.

"Illyrian Guard" is under the responsibility of the Ministry of Interior and it should be officially registered by July. Once functional, all public institutions should ask "Illyrian Guard" for private security services, and only when the request cannot be satisfied can the public body operate through public bids. The price to be paid for such services by the public institutions is to be set soon by the responsible ministries. It remains to be seen to what extent this price will reflect current market bidding prices for security services. The association of private security companies, Union Security Albania, has already appealed in court against the government's decision to set up the Illyrian Guard as violating the rules in force on free competition and public procurement.

On April 9th a spectacular robbery took place at Rinas airport, near Tirana: the robbers took 10 million euros. Police chased the thieves and killed one about two kilometers from the airport. The money, owned by several private companies, was supposed to reach Vienna. Following the robbery there was a dispute between the government and airport managers over who should guarantee airport security.