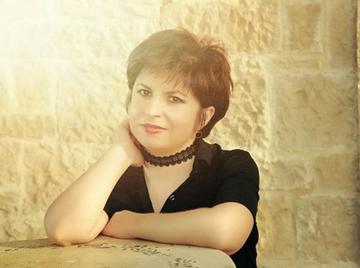 The new law about access to public information underwent evident improvements in comparison with the previous one. These improvements have to do with shortened periods of time on responding to the requests for information by the official institutions (from 40 days to 10 working days) and the improvement of the complaints’ system by including even the Information and Data Protection Commissioner as a complaint instance.

I think that the law is undoubtedly among the best ones, but what remains a problem is its efficient implementation.

There are a number of complaint mechanisms. I can mention two major ones: The Information and Data Protection Commissioner and the Ombudsman.

What remains a problem is the fact that these two institutions have rather a counseling character and even though by law they are allowed to apply penalties, in reality this happens very rarely. The restriction of the role of these institutions as counseling reduces the power of the law in question considering that in developing democracies like the Albanian one, the function of punishment is more efficient than counseling.

The law is in full compliance with the national policies of the country. The articles of the law exclude from the right to information the issues about the national security and the issues which are under investigation. All the rest is accessible to the public. All the political forces in power (the current majority but even the previous majority, today in opposition) officially strongly support the implementation of this law in the country by trying to create certain structures close to the institutions in charge of this function.

However, problems do exist ranging from the protocol of the requests to the deadlines to receive the responses, which often are violated, thus making the news no longer fresh for the journalists or by dragging the solution of the problem for which the citizen has made the request. Another problem was caused by the new administrative division, as the competences of the local institutions are not yet properly consolidated.