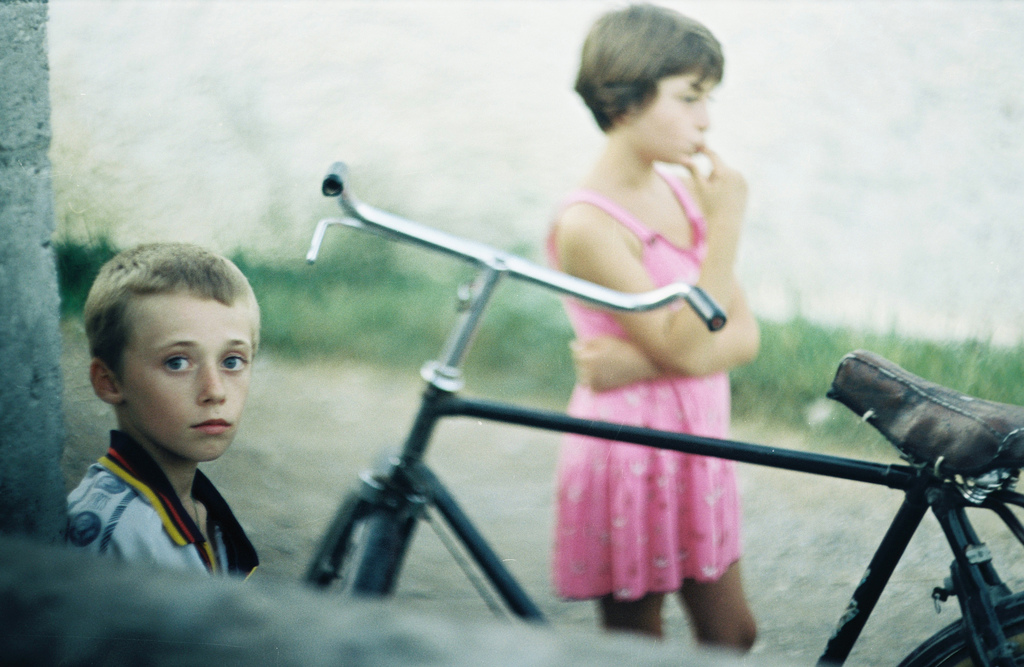 ‘If I were a boy’ is the title of a novel by a male author published in 1936, which explores the inner world of a young girl living in Tirana, and her revolutionary thoughts on women’s emancipation and empowerment in Albania’s patriarchal society

Dije – which means knowledge in Albanian – is the name of main character and narrator of the novel; a teenager of 17 years old, who unfolds her thoughts and feelings in a diary, called ‘My life’. Challenged by life itself at an early age, Dije narrates about her everyday life, the relations and confrontations with her father, family, relatives and neighbors. Since the very beginning she makes clear that “my life for the others, may be, does not mean anything, but for me it is important, as it is mine”. Dije wants to have her voice heard, and that is why she dreams to be a boy. Through the comparison of various situations where she is a direct witness, Dije emphasizes that, if she were a boy, she would have spoken up and asked for women’s freedom, as the country’s development depends on their empowerment. She asks for women’s education, as knowledge is not and cannot be a male monopoly. If she were a boy, she would declare war to the fanatics world-wide as women’s honor is not protected by the cover of their head and body. Dije shouts out loudly against the physical and psychological violence exerted against women both in the family and by the society itself.

Dije’s thoughts are authored by Haki Stermilli, a renown Albanian visionary writer, who is less known to be also Albania’s first director of the secret services . He wrote the novel in the gheg dialect, and probably intentionally it gives the impression that the story is located somewhere in the northern part of the country. Moreover, the presence of some characters from Kosovo reinforce this belief, somehow implying that the rest of the country was immune against such challenges. Nevertheless, approximately by the end of the novel, the reader understands that it is located in Tirana and the echo of the thoughts of Dije goes beyond the national boundaries.

Drawing a parallel between now and then

Contextualized in today’s reality this novel is definitively a pamphlet of freedom and self-determination. The situation of human rights and especially women’s rights has improved considerably since then, but it still remains under pressure and more efforts are required for further progress. Although the patriarchal nuances depicted in the book have diminished significantly or the religious freedom is now widely respected (Albania is well-known for its religious tolerance), in terms of women’s empowerment we are yet behind, with respect to Western standards. The gender balance in the country is still interpreted in a descriptive representation mode, referring so only to political empowerment, namely the number of female ministers or members of the parliament.

As the latest report of the European Commission underlines, Albania needs to invest in the improvement of its institutional mechanisms that guarantee equality, besides the amendment of the legislative framework. Moreover, the financial gap should be covered so as to allow for the effective implementation of the national strategy and action plan (2016-2020) on gender equality. According to the 2017 World Economic Forum Gender Gap Index , overall Albania ranks at the 38th place out of 144 countries, which is definitively a positive sign of improvement of the situation over time. However, more efforts are necessary both by the government and societal actors, in order to reflect this progress even in the sub-sectoral rankings, namely educational attainment (where the country is ranked 87th) and health and survival where it is placed 120th over 144 countries.

As Dije repetitively argued in her diary, the education of women should become a first-hand priority, because the ‘woman is the first educator of the family’ and her capabilities do influence the preparedness level of the citizenry. Unfortunately, in the novel, Dije together with her boyfriend attempted to migrate to Italy in order to exert their inalienable to self-determination and to improve their life conditions, but this was not a viable option neither for the author nor it is for the youth living today in Albania or Western Balkans. The embodied realism and echo of this first feminist novel will still be vivid in our societies and thus its continues to be a must-read for everybody inside and beyond the borders of Albania.