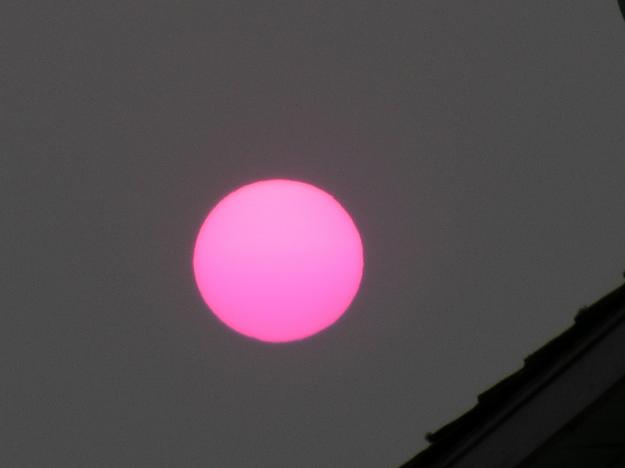 What is behind the adoption and discussion of anti-discrimination laws in SEE? LGBT rights, EU conditionality, and international cooperation in an interview with Lilit Poghosyan, ILGA-Europe's Programmes Officer for the Balkan region

Issues of gender and sexual diversity have certainly not been in the spotlight of the integration process, nor do they seem to be placed among the core concerns of European institutions and local governments in the Balkans. Yet, recent developments suggest that combined pressure from local civil societies and EU institutions may be leading governments to take at least symbolic steps towards equality.

In Western countries, LGBT activism is most often framed in a civil rights context, i.e. one that focuses on granting same-sex couples the same rights as heterosexual ones, such as legal acknowledgement and the set of social and economic rights that go with it (in healthcare, pensions, housing, and so on). In South East Europe, on the other hand, the key to this process towards equality and inclusion seems to be a lobbying action that is understood in a human rights framework, i.e. centred on the individual's basic rights to non-discrimination and physical integrity. In order to explore dynamics and results of international cooperation in the field, BalcaniCooperazione is starting a mini-series of interviews with activists from both the Balkan region and international organisations, which begins with a conversation with Lilit Poghosyan, ILGA-Europe's Programmes Officer for the Balkan region.

Can you describe your current job?

I am responsible for the organisation's advocacy work in the Western Balkans and Turkey, which includes lobbying European institutions and using various mechanisms to ensure the human rights of LGBT people in accession countries. I have wanted to do work that combines advocacy and capacity building, and now I am in a position to do both - which is great. 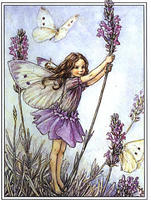 What are ILGA- Europe's activities in SEE?

Our work in the Western Balkans and Turkey entails monitoring the situation of LGBT people, responding to their human rights violations, and monitoring accession countries' action plans and the implementation of accession/partnership agreements, specifically in reference to the adoption of comprehensive anti-discrimination laws. Other activities include networking with NGOs and lobbying the European Commission, the European Parliament, and the Council for favourable legal changes in those countries. We also facilitate contacts between local LGBT organisations and the EU institutions. We strive to raise the awareness of European policy-makers on the rights of LGBT people and lobby for the inclusion of sogi sexual orientation and gender identity discrimination in SEE country reports.

So, is there an element of EU conditionality in the adoption of recent anti-discrimination laws, e.g. in Serbia?

Are there European funds designated for activities in this field? Who are the main donors in the LGBT field?

The European Commission provides funds for civil society in candidate countries, and our member organisation in Croatia became a partner in a project on anti-discrimination and employment equality. In general, we have different sources of funding, the core ones being the European Commission itself and the Sigrid Rausing Trust in London. In addition, for specific projects we apply to different funders, e.g. the Open Society Institute, COC Netherlands, or certain governments.

Which governments are more willing to donate in this field?

The Dutch government is the first that comes to mind, but also Scandinavian countries.

I do not know about the Italian government funding international or regional programmes to start with...I know of Italian NGOs, on the other hand, but certainly not in the field of LGBT rights.

Who are your partners in SEE?

ILGA-Europe is an umbrella organisation with about 250-300 members, i.e. local organisations. We are also partners in various projects. The last one was "Take action! United against LGBT Discrimination in Eastern Europe". It was a three-year project, funded by the Open Society Institute, that involved three national partner organisations from Croatia, Macedonia, and Moldova.

What did it consist of?

It aimed at improving the legal and social position of LGBT people in the countries involved and it had three components: capacity building, documentation, and advocacy. It was a successful project that had an impact on the organisational development of our partners and on their capacity to do effective national and EU-level advocacy. This led to their recognition as important actors in the field of human rights. The adoption of the anti-discrimination law in Croatia, as well as other legal changes, were direct results of the increased capacity of our partners to do strategic advocacy.

Conversely, what are the factors that can limit the effectiveness of an initiative?

In this case, for example, the extent to which partner organisations have benefited from the project depended on a number of factors, including the level of organisational development, skills, and experience in advocacy prior to the start of the project. It also depended on their organisational priorities (advocacy, community work), the effectiveness of the regional mechanisms (EU Accession, ENP), the political and cultural contexts of the countries, the level of collaboration with ILGA-Europe in the past or within the framework of other projects, and so on. Amongst the three, the partner from Croatia was probably the one that benefited the most from the project.

Do projects initiated by ILGA-Europe involve local partners, or do they ask for the umbrella organisation's support? Or does it go both ways?

How would you respond to the concern about "neo-colonialism" that comes up every now and then in the debate on international cooperation?

I am aware of such concerns, and that is one of the reasons we adopt a flexible, culture-sensitive, needs-based approach that does not impose any agenda, but rather gives a lot of space to local organisations to define their own advocacy and even funding strategies. This allows for an adaptation of the work programme to the needs surfacing in the given country. Overall, my understanding is that, in recent years, the collaboration with organisations in the Balkans has improved a lot, and there is certainly more trust and cooperation.

What do you think helped in this improvement? Was it a matter of time, or attitude...?

Both have played a role, I think. In my experience, taking a participatory approach and discussing capacity building needs and partnership models with our partners has proved to be effective. On the other hand, seeing real results of cooperation, e.g. being able to lobby in front of EU institutions and achieve results like the recent legislative changes, was certainly motivating and rewarding for both sides of the exchange.