Croatia, where the streets have no (women's) names 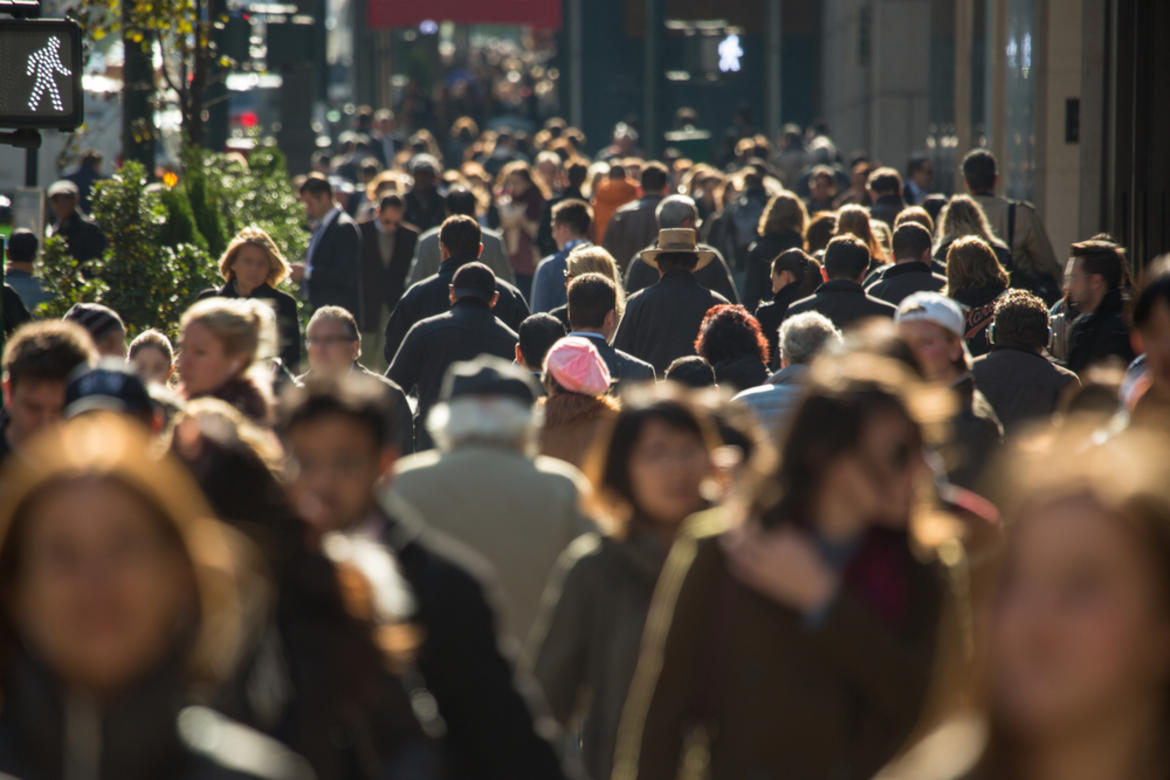 The visualisations of urban public space are an important part of the process of creating collective memory and imagining (a different) future. Yet in the toponymy of Croatian cities there is almost no trace of women: in most cases the percentage of streets named after women is lower than 5 percent

The visualisations of urban public space are an important part of the process of creating collective memory and imagining (a different) future. In the toponymy of Croatian cities there is almost no trace of women. Of 64 cities included in H-Alter’s analysis, in only 9 the percentage of streets named after women is equal to or greater than 5 percent. In almost half of the cities analysed, including some of the biggest cities in the country, less than 2 percent of streets are named after women. In 11 cities there is not a single street named after women.

Europe: no space for women in urban memory

This shameful practice is not limited to Croatia. History, judging by street names in European cities, belongs to men. If cities’ identity is “male”, where is there a place (and when will time come) for women? The cities in Croatia, and all over Europe, still reflect a patriarchal system, based on the idea that women’s place is at home and that their primary role is that of breeders, or rather of mothers.

In August 2018, thousands of women protested in Paris against the fact that just 2.6 percent of the streets in the French capital are named after women. More than a half of 166 women that have streets named after them in Paris, have been “honored” with a street name only because they were wives or daughters of famous men. That’s the reason why French feminist group Osez le Féminism! decided to take action and made a list of French women scientists, artists and politicians that should have a street named after them.

In 2012, Maria Pia Ercolini, a geography teacher in Rome, analysed how many streets in the Italian capital were named after women, and the result was devastating: just 3.5 percent. Ercolini has set up the Toponomastica femminile Facebook page, as a starting point for her campaign aimed at correcting this imbalance, and thousands of citizens of Rome have joined her initiative.

In accordance with the law passed in 2007, Spanish cities have been renaming streets named after members of Franco's regime. The message was clear: there is no place for fascism on the streets. Some cities, like León and Valencia, decided to give visibility to women’s history by renaming these streets after women who deserved to be honored.

Recently, the city of Brussels turned to online crowdsourcing for selecting new street names. 28 streets are being added to the city and people from all over the country were invited to submit proposals for street names. It was the first time that Belgian citizens were given such an opportunity, and many of them proposed to name new streets after women, that have been systematically neglected in the street naming process.

Croatia: the symbolic absence of women in Zagreb

Last year, Katja Vretenar and Zlatan Krajina form the Faculty of Political Science in Zagreb have conducted a research whose findings have shown that Zagreb had been transformed into a masculin city, while women, despite being physically present, are “symbolically absent”.

In response to the Zagreb city council's initiative to name a park in front of the Booksa literary club in Martićeva street after a male writer, the association Kulturtreger started a petition “Park književnicama” (Park dedicated to female writers), aimed to name a park after a female writer.

The petition organizers pointed out that it was time for the city to correct discrimination and injustice against worthy and remarkable women that had left significant traces in the literary and cultural life of Zagreb. However, the city council decided to ignore the petition and named a park after Croatian writer Enver Čolaković, thus once again marginalizing three female writers who were proposed, as well as other women who deserve to be publicly honored by the city of Zagreb.

Driven by the desire to push changes, we analysed the situation of street names in 64 out of 128 Croatian cities. In our analysis we didn’t take into consideration streets named after couples (husband and wife), because we think that this kind of perception of women reflects the patriarchal logic. We also excluded from our analysis streets named after female figures that can be considered fictional, such as holy virgins and fairies.

It should be pointed out that, in cases where the city administration didn’t provide us with complete lists of street names, we used documents available on the Internet, which may contain data that do not corrispond to the current situation, but we believe these variations to be minor, so they have little if any impact on the final results. We analysed 15.010 street names, out of which only 297, that is 2.37 percent, are dedicated to women.

The best and the worst cases

Of 64 cities included in the analysis, 11 do not have a single street named after a woman: Benkovac, Buje, Buzet, Čazma, Duga Resa, Gospić, Imotski, Ivanec, Novi Marof, Sinj i Slunj.

In more than half of the cities analysed (36), including some of the largest cities in the country, less than 2% of streets are named after women.

The bigger the city, the greater the oblivion

So, in 5 out of 8 biggest cities in the country less than 2 percent of the streets are named after women. The worst situation is in Zagreb (0.95 percent) and the best, although far from good, in Rijeka (3,75 percent).

It should also be noted that, apart from being completely marginalized in street toponymy, in most Croatian cities women almost never get big public spaces, such as squares and parks, named after them. In most of the cities included in our analysis there is not a single square or park named after women.

Who are the women that get the streets named after them?

Of all the streets named after women in the cities included in our analysis, 18 are dedicated to writer Ivana Brlic Mažuranić, followed by writer and journalist Marija Jurić Zagorka (13), painter Slava Raškaj (12) and composer Dora Pejačević (11).

Instead of a conclusion