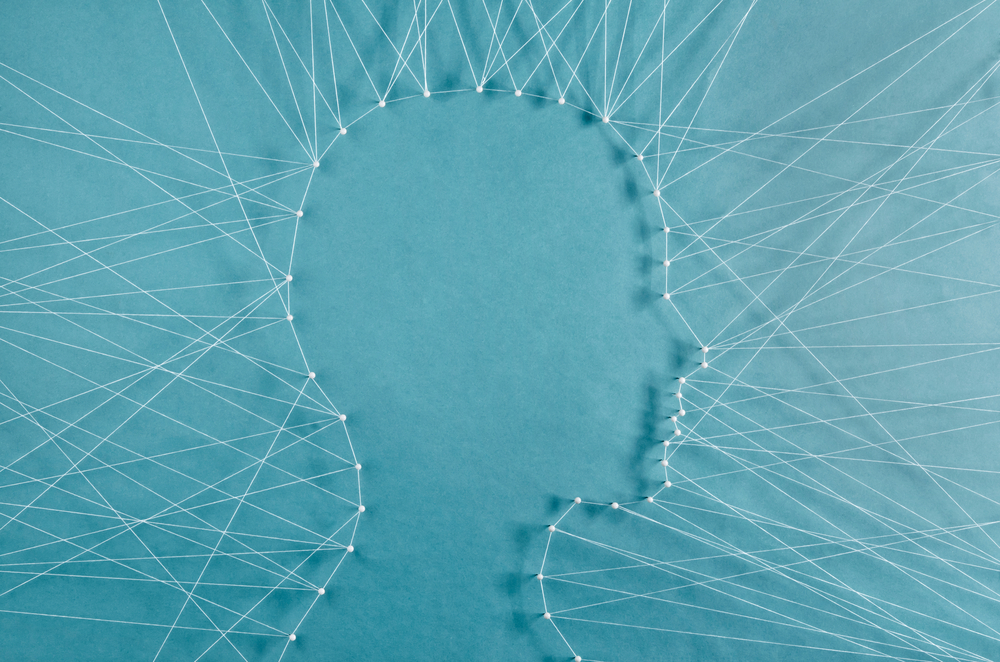 Mental health resources in the European Union were scarce even before the pandemic. COVID-19 has caused a tsunami in mental health, from Spain to Romania, and access to care is more difficult today. An investigation by EDJNet, coming out on many European news outlets

Andrés Colao speaks from his own experience as a patient who has seen the COVID-19 pandemic cripple an already weak healthcare system. He is the spokesperson for AFESA , a Spanish charity of people with mental illness and their relatives. For those who had a disorder diagnosed before the COVID-19 pandemic, the crisis has left them in limbo.

Jorge Daniel Castilla , who was undergoing treatment for a mental health condition, says “I have had a couple of calls since March, the last one was in June to ask how I was doing. My therapy has been left up in the air.”

The crisis has been especially difficult for people seeking psychiatric and psychological services. “There are patients who have suffered a lot,” Colao says. 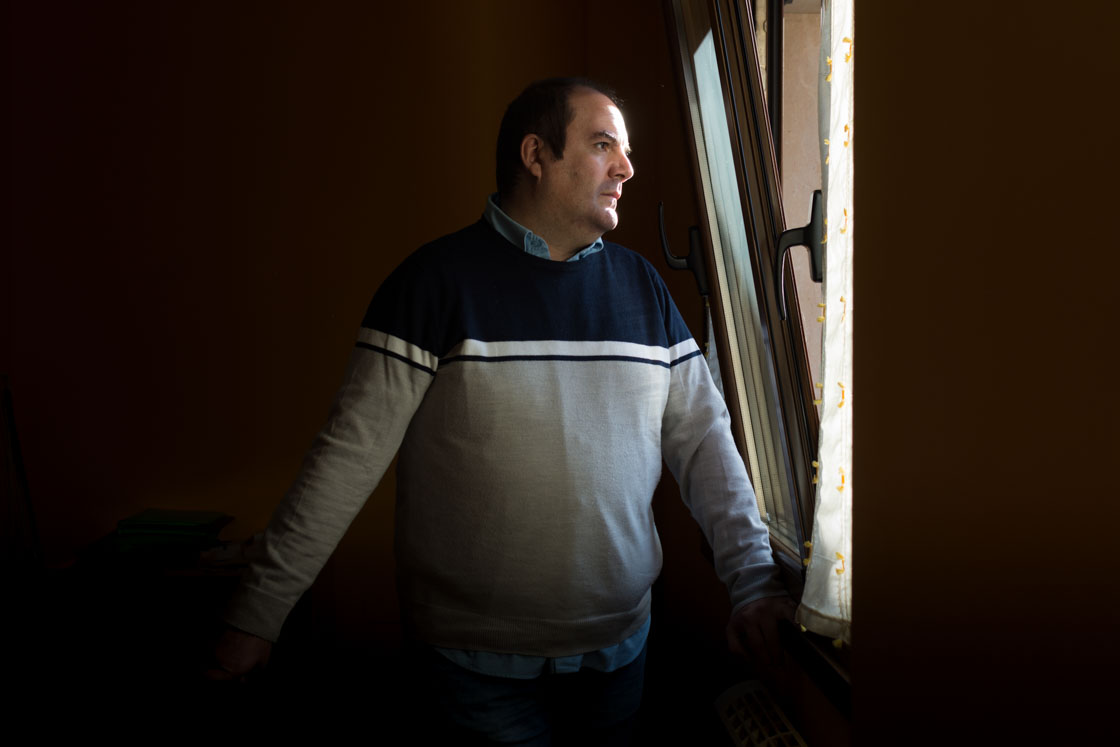 Staying at home has not been a great difficulty for Lurdes Lourenço , because her disorder is related to going outside. Her experience is not unique: many patients were not distressed by confinement. “Many of them were already partially confined. Some patients found their anxiety alleviated by confinement”, says psychiatrist Felice Iasevoli . However, other people, such as those affected by autism spectrum disorder, did experience intense stress due to the loss of their daily routines and the inability to go to specialized rehabilitation centers.

COVID-19 has caused a tsunami in mental health. During the first wave, 93% of countries surveyed by the World Health Organization (WHO) suffered paralysis in one or more services for patients with mental, neurological and substance abuse problems. Almost 40% of participating European countries reported worse conditions: they had stopped three out of four health services. “The stricter the lockdown, the more severe the impact,” says Marcin Rodzinka, spokesperson for Mental Health Europe , a network of mental health service users and professionals. This happened in Spain, for example, which shut its mental health outpatient centers.

In the most serious cases, people admitted to hospital have had an even more dramatic experience, according to Montse Aguilera, who works for the rights of people who, like her, have a mental health diagnosis. Those with severe mental disorders are generally more isolated and vulnerable, so confinement and social isolation can have a significant negative impact, says psychiatrist Armando D’Agostino of ASST Santi Paolo e Carlo hospital in Milan, Italy. 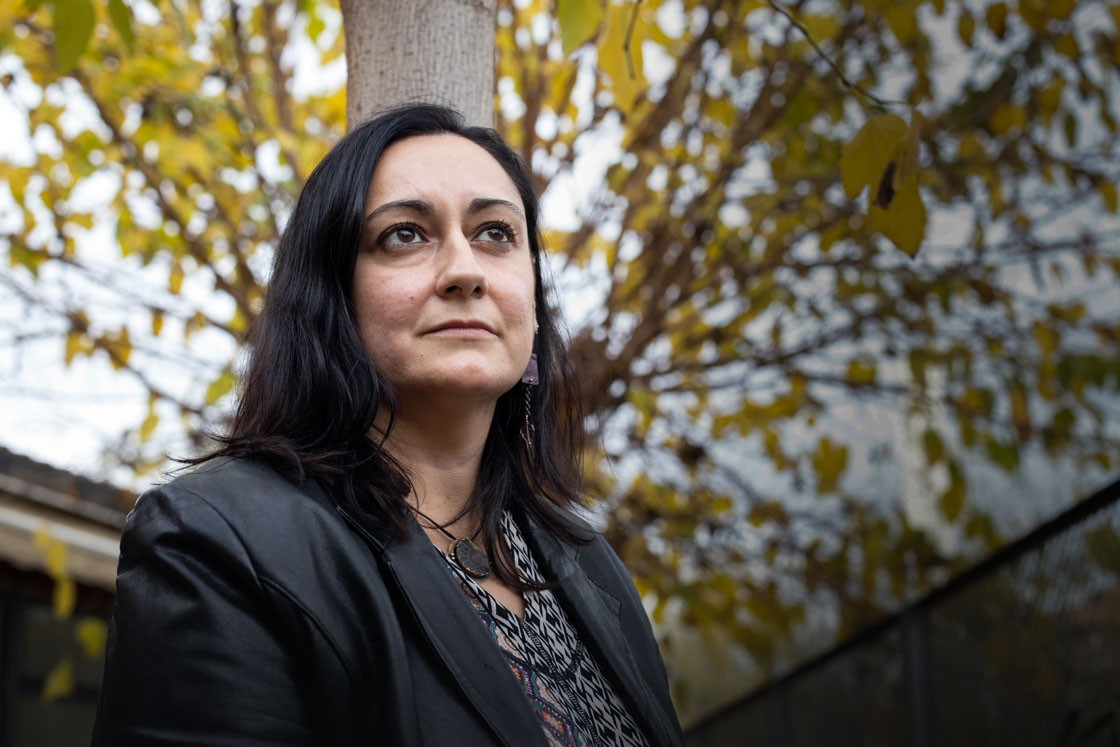 The COVID-19 pandemic has transformed health care, including mental health care, and continues to cause problems. “Even from June on, the number of appointments was largely reduced,” says Felice Iasevoli , a psychiatrist at the Federico II University Hospital in Naples, Italy.

In addition to the cuts in available mental health services, demand for care has dropped among people with mental health problems.

“This demand decrease is because of the lockdown and the people’s fear: they did not want to come to the hospital, or they could not come because of travel restrictions or the lockdown,” says Croatian psychiatrist Martina Rojnic , spokesperson for the European Psychiatric Association , a professional society.

This has been the case for Maria, a woman from Bucharest, Romania, who prefers not to give her real name due to stigma. When the confinement began, she continued consultations to treat her depression online. When her therapist suggested that she return to face-to-face appointments due to the decrease in cases over the summer, Maria says, “I was very anxious even then and very afraid to get out and get infected.” After the arrival of the second wave of the coronavirus, Maria returned to online therapy in order to minimize the risks of contagion.

“There is a necessity to organize continuous care because if care is disrupted, it means that a large number of patients might relapse,” Rojnic says.

In some places, the options were phone calls and, in some cases, video calls. According to internal data from the European Psychiatric Association, more than 75 percent of the psychiatric care provided by caregivers was online during the first wave, although there were big differences between countries.

“There are some countries where online psychiatry was not used at all,” Rojnic says, so the services were completely disrupted. Moreover, “in some other countries like the Balkans or south eastern countries, the switch to online was up to 50 percent. In those countries that have already implemented it for 30 years, like Scandinavian countries, they easily switched to online therapy in these circumstances,” Rojnic says. According to a survey conducted in 2015 by the WHO Global Observatory for eHealth, only Finland, the Netherlands and Sweden had operational telepsychiatry programs at the national level at the time.

Other countries, such as Greece and Spain , had launched pilot programmes for remote psychiatric care, while Croatia , Italy and Lithuania had more informal initiatives at the time. “Digital consultations had never truly been a focus of healthcare policies before the pandemic,” D’Agostino says. Confinement changed it from being one among many options to the only option for some people.

Remote care is not a panacea

Mental health resources were scarce before the pandemic. Today access is even more difficult. While remote care has emerged as an option, patient opinions on it vary. For some people, face-to-face meetings are very important because of the eye contact and the trust they can build between the healthcare providers and the people they are treating. “If you have no other choice, you do it, but it is not the same,” says Aguilera, the mental health patient and activist.

Other people say remote care is more comfortable for them than a face-to-face consultation, says Jorge Daniel Castilla, a patient who works at La Muralla , a charity linked to mental health. 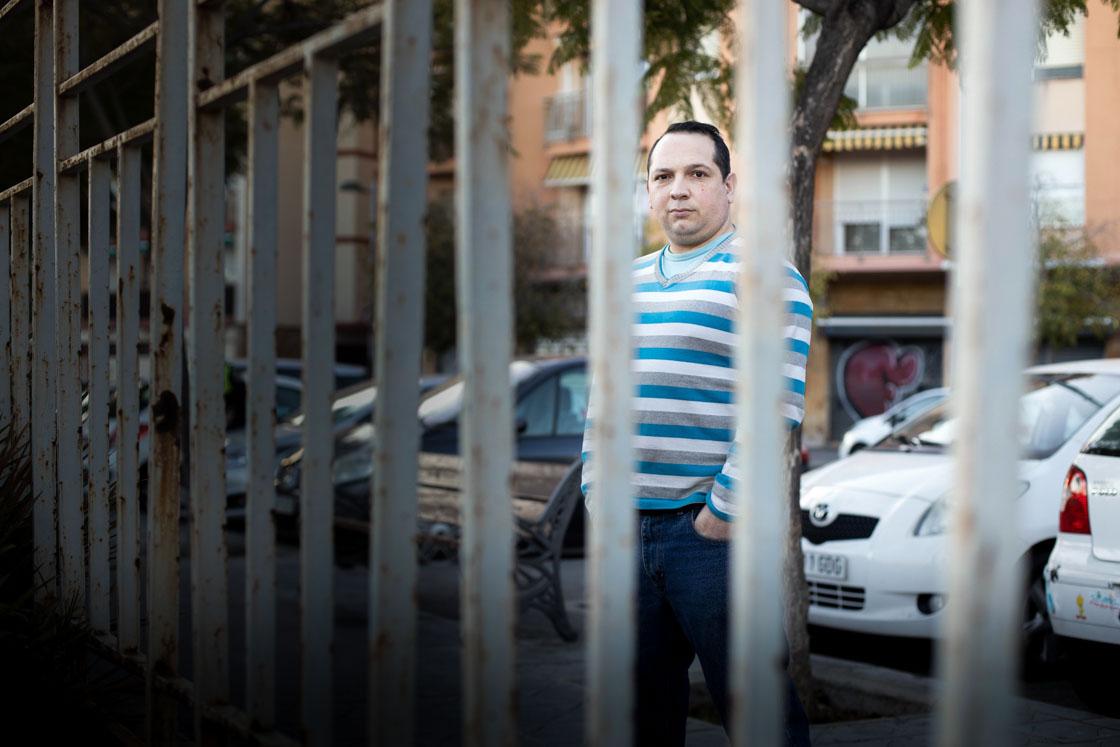 For the psychologist Marta Poll, director of the charity Salut Mental Catalunya , experiences such as Castilla’s show that remote care can help people with mobility difficulties or who have a hard time building trusting relationships face to face. However, there are other barriers to access that can make it difficult to care for some patients, especially in the cases of older people or those who cannot use technology, whether for economic or other reasons.

“For some of the patients there was no contact at all because they couldn’t handle the digital meetings and they couldn’t go out, so they felt worse,” explains patient Jimmie Trevett, spokesperson for the Swedish Association for Social and Mental Health (RSMH ), a charity.

Health professionals say calls and video calls can be useful to keep tabs on patients already in treatment. However, they are not always effective. “[They] can become tricky for novel users in which a therapeutic alliance still has to be built,” says D’Agostino. According to various studies published in recent months, remote examination of patients is more limited , although several countries have opted for remote care during the pandemic.

Mental health services in some places, such as Utrecht, the Netherlands, have come up with more imaginative solutions. “Even when the lockdown was in place, they introduced the concept of ‘coffee to go’. The mental health professionals will meet people outside keeping the distance and will do counseling and therapy while walking,” says Rodzinka, the Mental Health Europe spokesperson.

Worry for the future

The problem for the mental health sector is not only how to care for people with existing diagnoses, but also how to deal with new cases.

“The consequences [of the pandemic] are going to be devastating for many people, who will be ruined, unemployed, without horizons,” says Nel Zapico, a relative of a person with a mental health disorder and president of the Confederación Salud Mental España , a charity. In fact, Tedros Adhanom Ghebreyesus, director-general of WHO, has already warned of this danger. A review of the psychological impact of past quarantines, such as during the SARS, MERS, and Ebola epidemics, showed higher levels of anxiety and stress among people who underwent quarantine. In several European countries there seem to be more mental distress and concern about the COVID-19 pandemic.

Mental health experts fear a wave of mental health problems. “I will expect anxiety disorders as a consequence of the stress and the tension that every one of us is facing at the moment: depressive disorders as the consequence of confinement, family loss, economic loss; traumatic disorders as the consequence of severely shocking situations, such as having been hospitalized for COVID-19 or having had a close relative hospitalized,” says Iasevoli, the psychiatrist. Iasevoli also predicts a recurrence of “substance use disorder and the re-exacerbation of psychotic symptoms in the most vulnerable populations”. The list does not end there: “High rates of Post-Traumatic Stress Disorder (PTSD) are also predicted in COVID-19 survivors with prolonged hospitalization or lack of adequate assistance at home,” D’Agostino says.

Healthcare professionals working on the front lines, such as medical and nursing staff, can also suffer from mental health problems. “There is a higher level of burnout and maybe post-traumatic stress disorder later on,” says Rojnic, the European Psychiatric Association spokesperson. This is not just a prediction. Previous epidemics, such as SARS and MERS, affected the mental health of the healthcare professionals involved. Studies on the impact of the first wave of COVID-19 in countries like Spain report that the majority of workers on the front line have not received the psychological and psychiatric help they need .

Those who have lost loved ones also carry the pain of not being able to properly part or farewell, says psychiatrist Roberto Mezzina , who directed a mental health referral centre in Trieste, Italy before retiring. He warns: “This amount of grief is still floating in the air, just suspended and in any moment it can heavily impact society.”

Data linked to psychiatrists in the European Union from this article is available for download here , while information on telepsychiatry can be downloaded here . The United Kingdom is included since the information corresponds to data obtained before the Brexit.

Information on the availability of telepsychiatric services comes from a global survey conducted in 2015 by the World Health Organization. In the case of Estonia, remote psychiatry had both international and national coverage, while in Finland it had national and regional coverage. According to WHO data, in Spain, the geographical scope of telepsychiatry was regional, intermediate and local, while there were pilot and established programs. In Sweden, coverage was national and intermediate and there were also pilot and established programs. No information is available for Austria, Hungary, Ireland, Latvia, Luxembourg, Malta, Poland, Portugal, Romania, Slovenia and Slovakia.

Psychiatrists per capita data is from Eurostat : in most cases, the figures are from 2018, although in Poland, Luxembourg and Sweden, the numbers go back to 2017. Finland and Slovakia are not included for these reasons: in the first case, the data was outdated and, in the second case, there is no information in Eurostat linked to the Slovak Republic.

Data on the disruption of mental health services published by the WHO comes from a 2020 report . Finally, data on psychiatric care in Europe during the first COVID-19 wave is from an internal survey conducted by the European Psychiatric Association, which has not yet been officially published.

Monica Georgescu and Olalla Tuñas contributed with interviews to this story.