190 million Europeans have never been abroad 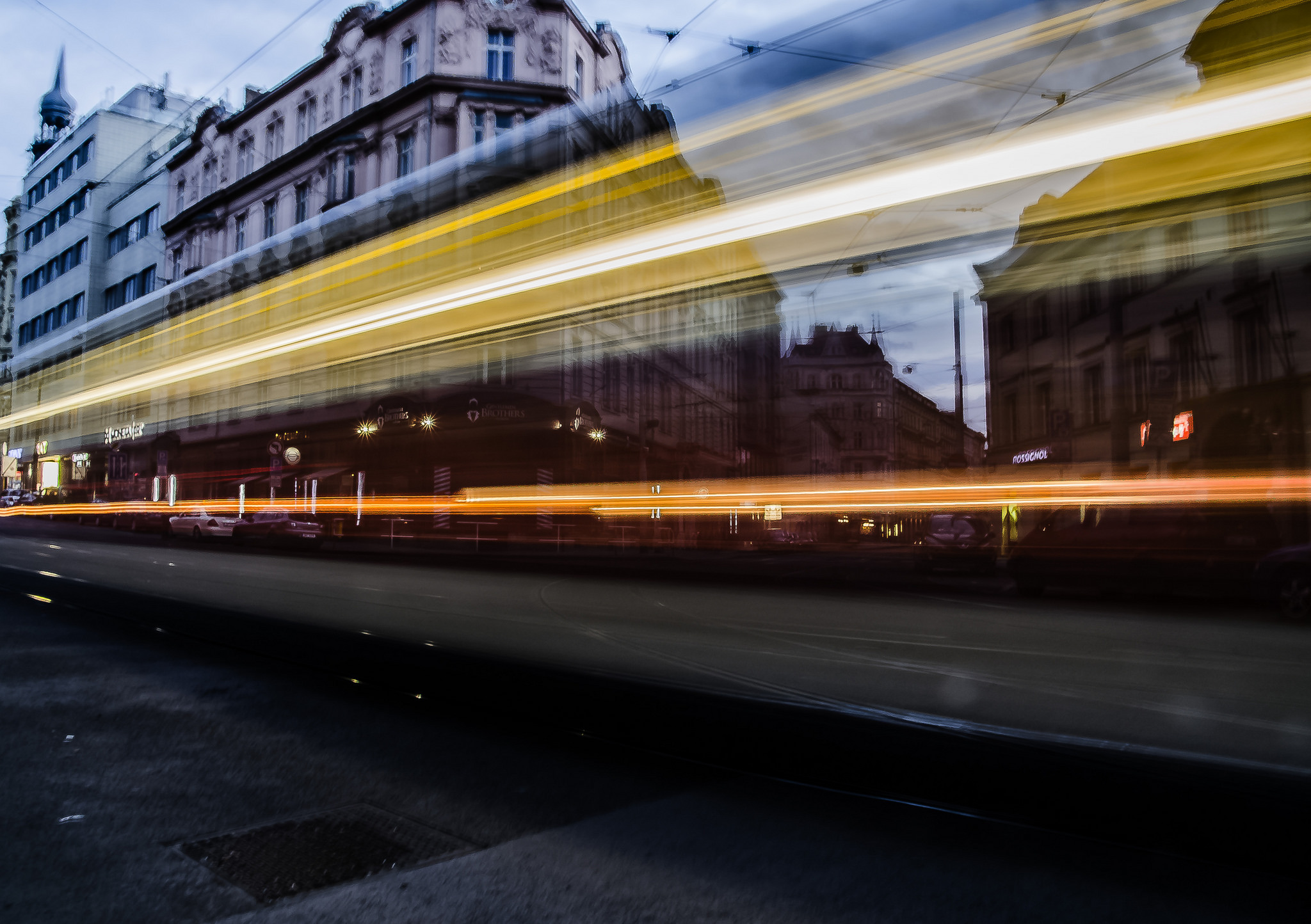 Erasmus, the end of roaming charges, the convenience of the euro: the rhetoric promoting the benefits of European integration only really addresses those citizens who regularly travel to other EU countries. In fact, 37 percent of EU citizens have never been outside their own country

Almost 40 percent of European citizens have never placed a foot in any EU country but their own. This situation is most common in south-eastern countries, but also within some of the largest countries in the continent, such as Italy, Spain and Poland, where more than 50 percent of the population have never been abroad in their entire life.

There are about 190 million people who remain untouched by the omnipresent European rhetoric around freedom of movement, and the policies which go with it. What interest could these people ever have in Erasmus or the end of roaming charges? How could they appreciate the convenience of the single currency, and the removal of border controls? Yet it’s on these very points that the European Union, for decades now, has based a major part of its narrative and its efforts to be “closer to the people”.

In reality, many European policies, and the discourse which surrounds them, are likely to leave a large number of people within the EU feeling indifferent. Those who can appreciate such policies are the 34 percent of “integrated” citizens who travel to another EU country at least once per year – a kind of elite, concentrated almost exclusively in Western Europe.

European institutions seem to give minimal attention to those on the other end of the scale, such that statistics for them are almost non-existent. Paradoxically, the best data available on those who do not travel is to be found in a study on the abolition of roaming charges, a policy which of course cannot be of much interest to them.

When the EU does address these people, it tends to treat them as the targets of local development policies and efforts to tackle social exclusion – relegating them to a somewhat subordinate role, and not treating them as European citizens in the fullest sense, as worthy of a place in the European narrative as their fellow citizens who are more likely to visit foreign countries. No surprise, then, if these people perceive the European Union as something foreign and distant, unknown and untrustworthy.

But why do so many people travel so infrequently to other Europe countries? Obviously, living in a very large or relatively isolated country can discourage traveling abroad: geography matters, but not so much to explain the reluctance to travel. For a Hungarian, for example, it would be very easy to head to another EU country – but only a few Hungarians actually do it. Economic factors are not a sufficient explanation either, given the drastically reduced cost of travel within the EU.

There is a definite cultural and generational factor discouraging cross-border travel. A moderate increase in mobility can be observed among the young, in fact, but not in every country. In 2016, only one percent of Romanians under 24 years old spent at least one night abroad – a percentage only slightly higher than their grandparents.

This year, on the proposal of Manfred Weber, leader of The European People’s Party in the European Parliament, the EU launched the DiscoverEU project, which aims to encourage young people to gain some direct experience of other European countries by offering 18-year-olds a free interrail ticket (the closing date for the offer is June 26th). Given the broader context, the initiative is more important and valuable than it might at first seem.

However, this initiative also tends to privilege the minority of young people who are already inclined to travel abroad, given that the allocation criteria for available tickets take into consideration the candidate’s familiarity with the EU. Furthermore, the quota of available tickets for each country is proportional to population: thus, Belgium receives the same number of tickets as Greece, despite the data indicating that young Belgians are 15 times more likely to travel on their own account than young Greeks.