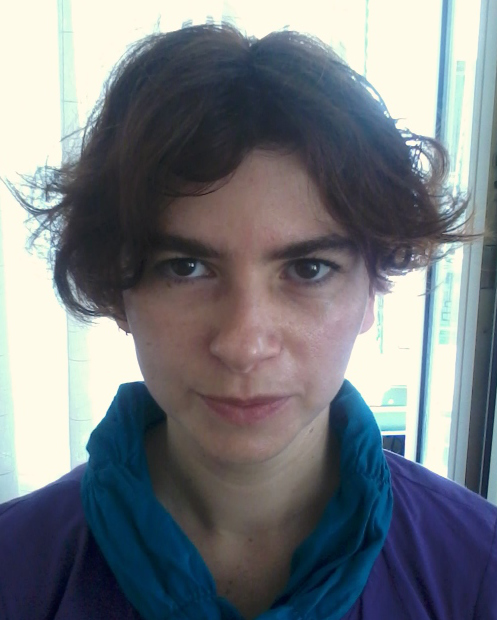 We arrived at the halfway point of our online debate on Turkey and Europe. Fazıla Mat sums up the situation and argues that Europe should be seen as something more than a financial market

Is Turkey's entrance in Europe an opportunity for the former or the latter? Does the slowdown in the negotiation process depend from the slow progress made by Turkey in terms of reforms, and "even" by "setbacks" that violate "fundamental rights such as freedom of expression and of the press and religious freedoms" (Sommer), or even ostracism of some members of the European Union? (Lagendijk) Or is it perhaps a question that is only "political", and whatever progress Turkey can do, it will always be subject "to the internal dynamics of the EU"? (Niki).

And again, is Turkey's geographical position an opportunity for the EU to become a global player (Lagendijk) or a potential safety hazard (Sommer)? Does Turkey show an attitude that "takes into account more the defence of Islamic values than the basic principle of freedom of expression" (Sommer) or could its membership dismantle the myth of an inevitable clash of civilizations between the West and the Muslim world? (Lagendijk).

Against this background, just how important are the economic crisis Europe is going through and Turkey's economic achievements? Finally, and in light of what is happening these days with the Occupy Gezi movement, is it appropriate to consider the level of democratization of a country based on the responses of its government, excluding the voice of civil society?

The position papers by our two discussants and our readers' comments address these and other issues from various points of view. Joost Lagendjk lists "five reasons why Turkey’s accession to the EU would be good for Europe", while Renate Sommer argues that "it is time for advocates of Turkey`s EU membership to take off the rose-coloured glasses and look at the facts".

According to some readers, among the strongest reasons for the deadlock in negotiations there would be the lack of reform by the AKP Turkish government: "the enlargement process is based on the "own merits" of candidate countries and the EU Commission clearly states in its annual Progress Report the "unsufficient progress" Turkey has made over the year 2012. Instead of implementing the acquis, Turkish gov't prefers to focus on conservative counter-reforms" (Aymeric D.).

Similar concerns had been raised by Renate Sommer: “Turkey is not willing to give up sovereignty in order to comply with EU law. (…) Furthermore, the denial of Turkey to acknowledge EU member state Cyprus as sovereign state and Ankara`s confrontation policy during the Cypriot EU presidency, show that Turkey does not recognize the EU in its integrity”.

But to what extent has the hostility to Turkish membership by some member countries led to this situation?

It is also worth reflecting on how much those reforms have been internalized by the population, regardless of the attitude of the current government icon: “Today we have a proof that a large part of Turkish youth, and not only in Istanbul but as far as Antakya or Rize, deserve to be in the Union”, writes Luigi. “Had the Union opened more chapters with Turkey, it could have a better bargain instrument with Mr Tayip than it presently has in order to smooth his revenge on these hopeful demonstrators”.

And if some think that Turkey's admission into the EU also depends from the premier's “current behaviour” and “the way he is managing the current revolt and his ideas about his country's future” (Elisa), Iler asks: “should a whole people be penalized because its leader doesn't deserve it [the EU]?”.

However, if “the economic and institutional intake capacity of the EU” makes Turkey's entry a “mission impossible”, isn't it better for the Union to opt for a “ privileged partnership”? (Sommer). The contrast between the Turkish economic success and the economic difficulties of the Old Continent raises doubts even in those who are in favour of the country's accession. “So Turkey most definitely does belong in the EU. Whether it would be good and useful for Turkey to tie itself to a sinking ship (which the EU today undoubtedly is), is another question altogether”, writes Canadian in China.

But perhaps the key issue, as one commentator writes, is neither geographic nor economic, but cultural. “When the majority of turkish people see eu more than funds and a business market, yes then turkey should join the eu”. (Tolga Dorken)

And this is perhaps an aspect on which the EU should reflect more often too.