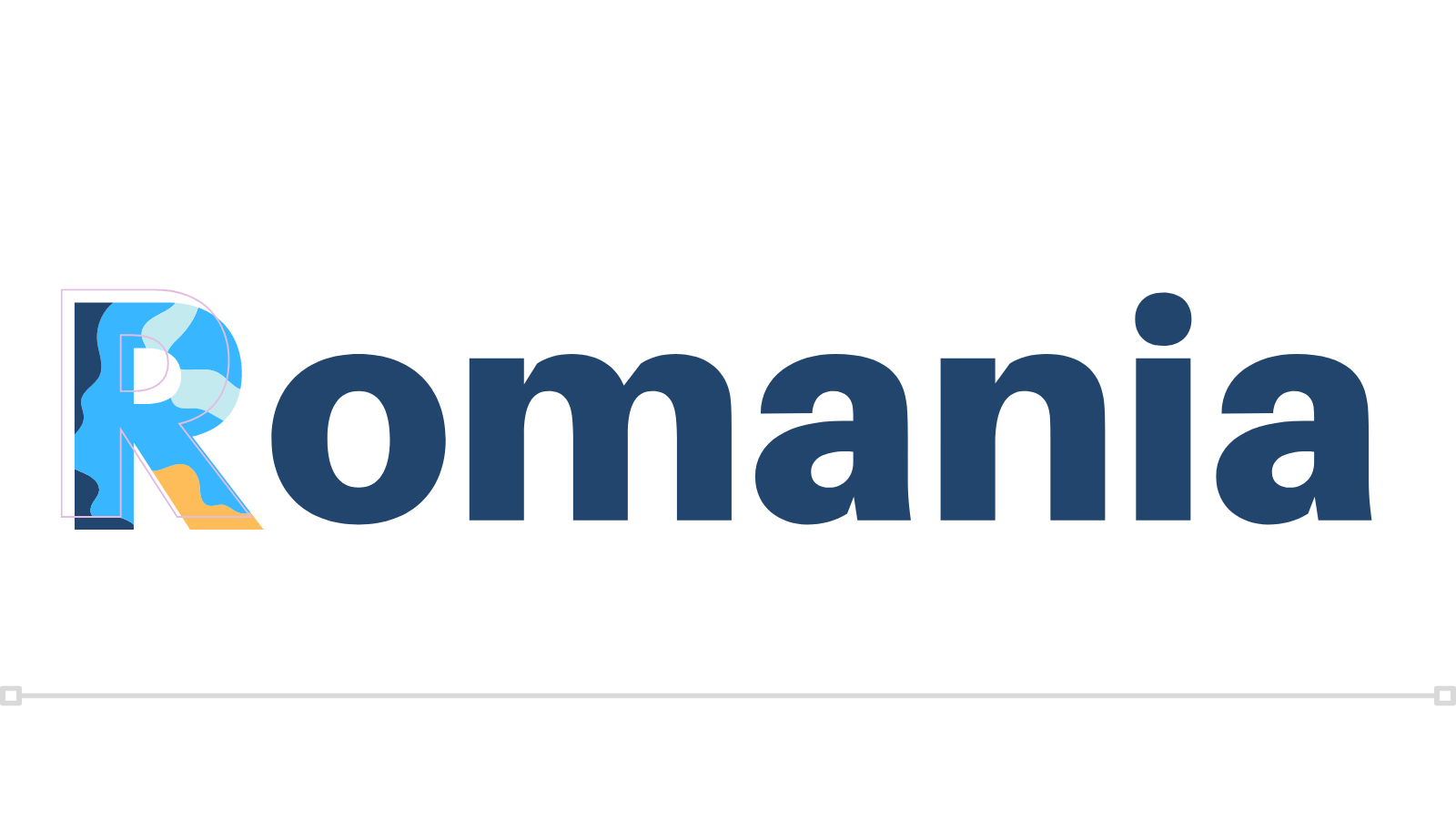 Between 2014 and 2020, Romania received over 9 billion Euros from the European Union for regional and social development projects. An overview of the data

In the period 2014-2020, the European Union allocated 9.3 billion Euros to Romania as part of its cohesion policy  - the strategy by which the EU promotes balanced and sustainable territorial development, so as to reduce the gap between the different regions of Europe.

Cohesion policy allocations depend on the level of development of each region: less developed regions - those where GDP per capita is less than 75% of the EU average - receive proportionately much more funds than regions considered to be in transition or more developed - in Romania, with the exception of Bucharest and Ilfov, regions are less developed than the EU average.

The priorities of the cohesion funds in Romania

Of the roughly 9.3 billion Euros Romania  received in the 2014-2020 budget period, more than half was from the European Regional Development Fund.

The thematic priority to which most of the cohesion funds in Romania were allocated is transport networks and energy networks, with almost a third of the total resources.

The distribution of cohesion funds on the territory

Of the approximately 9.3 billion Euros disbursed to Romania, 3.75 were accounted for at the NUTS 3 regional level, and it is therefore possible to see in more detail how they were distributed throughout the territory.

In absolute terms, the Hunedoara district received the highest share of the funds, with almost 550 million Euros in the 2014-2020 period, followed by the Bucharest region with 420 million Euros.

However, the absolute values can be misleading: the same investment can make a greater or lesser difference on the territory depending on the size and level of each economy. To better grasp the extent of European investments in Romania, we can therefore compare the cohesion funds to the GDP produced by each region in 2014. From this point of view we can see that although the district of Hunedoara remains the one that attracted the most resources, with over 200,000 Euros per million Euros of GDP produced, Bucharest, being the economically richest region, receives proportionately much lesser funds.

In a similar way, we can compare the cohesion funds allocated to each region to the number of inhabitants and note a similar dynamic, with the regions of western Romania attracting more funds per inhabitant, with a per capita expenditure of around 1300 Euros.

These data refer to the cohesion funds that were actually disbursed in the 2014-2020 period. However, this is only a part of what the European Union had initially allocated for Romania: as in other cases, countries and regions are not always able to absorb all the available funds. Often there is no adequate capacity for planning, spending, or managing approved projects - but European funds are disbursed only on the basis of very detailed evidence.

In Romania there was great heterogeneity in terms of ability to spend the funds made available. Only some regions managed to get at least half of the funds, while others failed to spend even 10% of the total.

Beyond the performance of individual regions, the ability to absorb European funds also depends on the thematic area: some investment priority axes manage to be more exploited than others. For example, excluding technical assistance expenses related to project preparation, management, evaluation, monitoring, and control activities, the research and development budget was spent most efficiently, with 48% of the total, while only 13% was spent of the funds allocated to projects related to adaptation to climate change and the prevention of this risk.

This table shows in more detail the data on cohesion projects in Romania in the period 2014-2020, aggregated by region, priority axis, and fund.