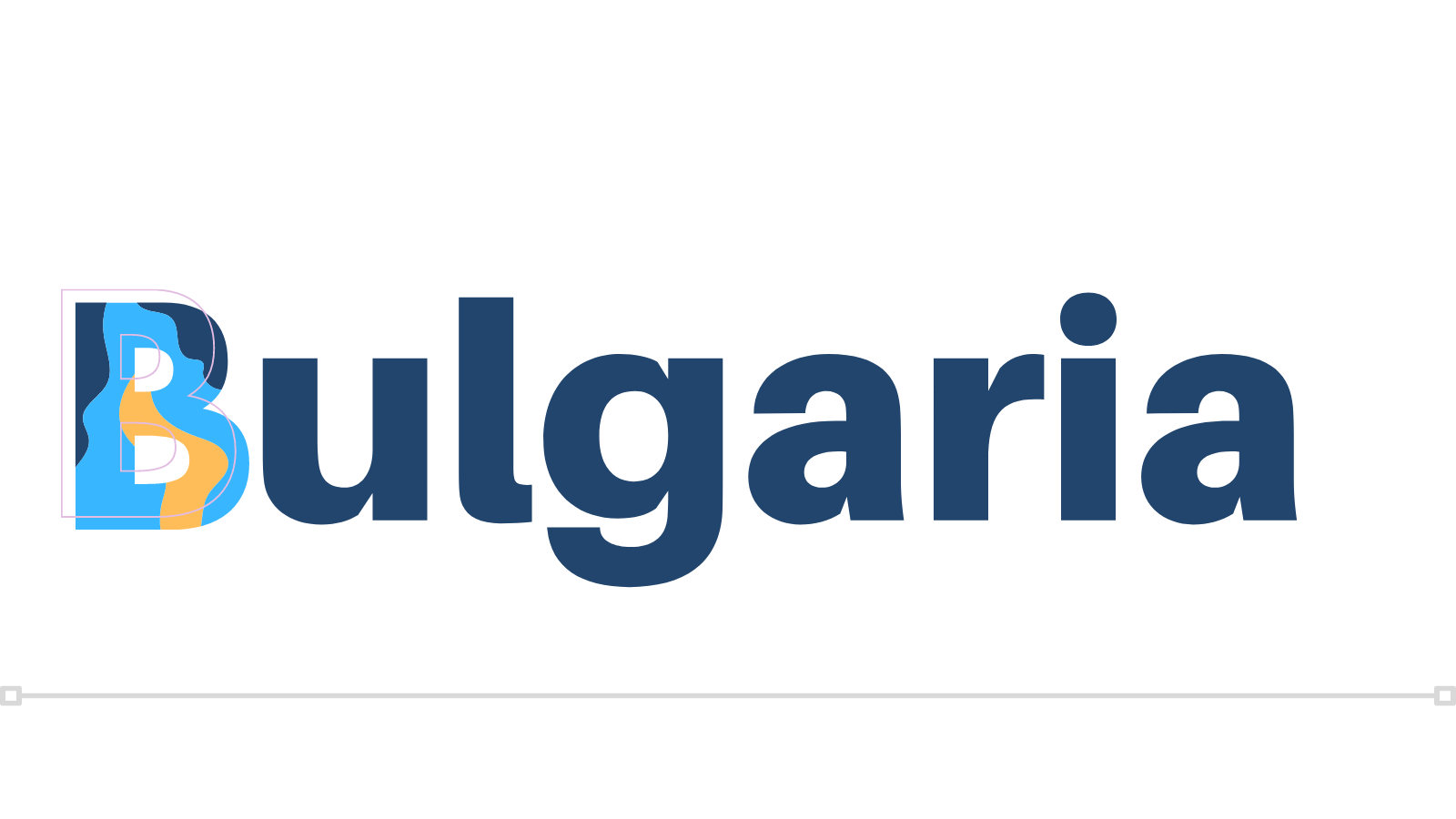 Between 2014 and 2020, Bulgaria received around 4 billion Euros from the European Union for regional and social development projects. An overview of the data

In the period 2014-2020, the European Union allocated 3.98 billion Euros to Bulgaria as part of its cohesion policy  - the strategy by which the EU promotes balanced and sustainable territorial development, so as to reduce the gap between the different regions of Europe.

Cohesion policy allocations depend on the level of development of each region: less developed regions - those where GDP per capita is less than 75% of the EU average - receive proportionately much more funds than regions considered to be in transition or more developed - in Bulgaria all regions belong to the “less developed” category except the region where capital Sofia is located, which is considered in transition.

The priorities of the cohesion funds in Bulgaria

Of the roughly 4 billion Euros Bulgaria received in the 2014-2020 budget period, more than half was from the European Regional Development Fund.

The thematic priority which was allocated the largest part of the cohesion funds in Bulgaria (about a quarter of the total resources) is "Multiple Thematic Objectives", i.e. projects that deal with several themes and therefore fall within more than one category. More than 500 million Euros were then invested respectively for transport and energy networks, education and training, and the competitiveness of small and medium-sized enterprises.

Of the approximately 4 billion Euros disbursed to Bulgaria, only 85 million were accounted for at the NUTS 3 regional level, a figure which - contrary to what happens for most of the other countries in South-Eastern Europe - does not allow for a meaningful analysis to be carried out at the regional level.

These data refer to the cohesion funds that were actually disbursed in the 2014-2020 period. However, this is only a part of what the European Union had initially allocated for Bulgaria: as in other cases, countries and regions are not always able to absorb all the available funds. Often there is no adequate capacity for planning, spending, or managing approved projects - but European funds are disbursed only on the basis of very detailed evidence.

The ability to absorb funds also depends on the thematic area: some investment priority axes manage to be more used than others. In Bulgaria, for example, about 80% of the allocated funds on "Multiple Thematic Objectives", the creation of sustainable, quality jobs, and on the low-carbon economy was spent, while only 22% of resources available for projects related to environmental protection and resource efficiency.

This table shows in more detail the data on cohesion projects in Bulgaria in the period 2014-2020, aggregated by region, priority axis, and fund.