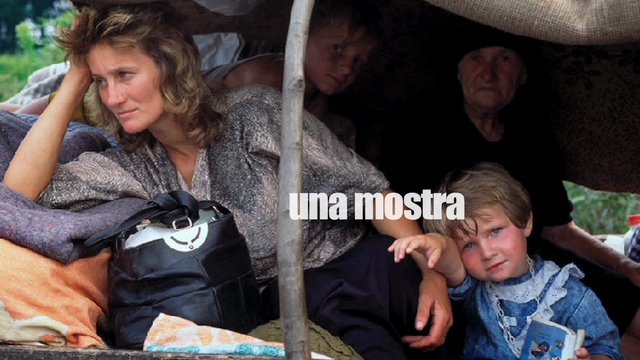 A photo exhibition dedicated to the 20th anniversary of the beginning of the conflicts in ex-Yugoslavia. Livio Senigalliesi's pictures like few others recount and document those tragic years. Schools, associations and other subjects interested in the exhibition "The Balkans twenty years later. 1991 - 2011" can request it throughout 2012

The exhibition is composed of 25 photos, in large format (cm 70x100), in colour and black and white.

It is promoted by Osservatorio Balcani e Caucaso (OBC) and Associazione Ambasciata per la Democrazia Locale a Zavidovići (ADL Zavidovići), with the financial support of the autonomous Region of Trentino/South Tyrol.

Watch the trailer (in Italian language only)