Multiculturalism, the Heritage of Istria 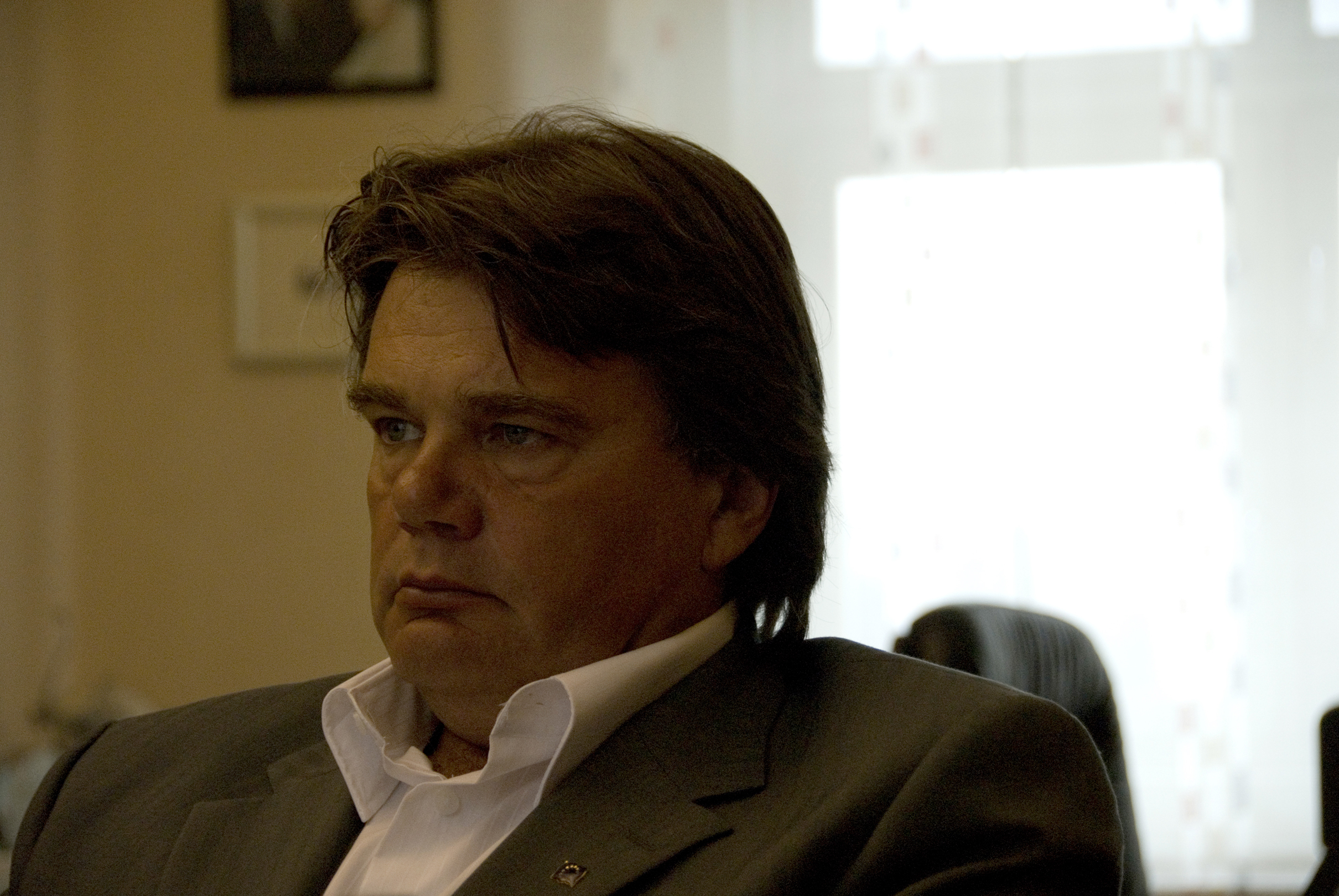 During the 80s a group of intellectuals proponed the idea of Istrian identity based on multilingualism and multiculturalism. One of them was Ivan Jakovcic, at present president of the Region of Istria

What is the origin of Istrian regionalism?

It is very simple actually. During the 80s, the party Istrian Diet promoted a new way of life in Istria: it was based on what could be defined "total interethnic tolerance." We know what we had lived through in Istria in the previous decades, in the times of fascism and communism...the new generations said "enough" to such practices.

Thanks to this political concept, Italians and Croats, as well as others who have moved in from other parts of former Yugoslavia, live together in Istria today; in harmony with the autochthonous communities, and each speaking their language.

What has differentiated the Istrian model, where multiculturalism could develop and root itself, compared to other parts of former Yugoslavia?

I am not a sociologist. I am only a politician; hence my experience is only as valid. But in my view, I could say that the traumas which Istria has suffered in the past have been recorded in the memory of our people. It is probably this fact which has prevented the nationalism which arose in Croatia in the beginning of the 90s, when Croatia became a nation state.

On the other hand, we also did not leave room for the Serb chauvinism which was present in some parts of Croatia and in the other republics of ex-Yugoslavia. This did not happen in Istria. It is not because we did not permit it; it did not take hold between Serbs who live here, as well as between the Muslims from Bosnia who are here. In reality, we know there are claims from many sides: some, the right-wing in Italy above all, say that Istria is Italian land; on the other hand the right-wing in Croatia will claim that this is secret Croatian land.

In the end, thanks to the regionalist party in Istria, an intelligent policy emerged, which defined Istria as a European region which wants as much autonomy as possible, and wants to be concerned primarily with its own wellbeing.

How did you balance the need to integrate the different communities against the risk of their assimilation, the submission of their national identities under one Istrian identity?

The Istrian regional identity includes everybody's national identities. But I am interested in clarifying this aspect of national identity: I feel Croat, speak the Croatian language, and have Croatian culture. However, my mother is Austrian and she speaks German, my father was born here in Istria, he went to Italian schools - because when he was a child this was Italy - however, he spoke Croatian; he attended Italian schools but he felt Croatian.

Today "Istrianism" includes everybody's national worth; everybody speaks the language he or she considers theirs, and I am convinced that thanks to this logic which does not exclude, there is no threat of assimilation or "Istrian" domination.

There is a strong regional identity in Istria. It is important to understand that at present Istrianism is a reality. People feel Istrian and they want to be recognized as such, without prejudice to their national identity, the Croatian, Italian, or other.

Some say it is difficult for a Serb or Bosniak to become Istrian. I say something else: everyone who accepts the values Istria represents, the values of our tradition, as well as our modern values, is an Istrian.

What are these values?

The absolute number one for me is multiculturalism, the multi-ethnicity which Istria espouses. I have said it many times: diversity is our richness and tolerance is our strength, taken as a cultural, political, and human value. I am convinced that only with this model, with this concept, can Istria live a European future, the future of our planet. Without this, the Istrian identity would not exist. On the other hand, Istria for me is a laboratory of cultures, nations, and religions, which produces very specific results.

Istria is also a historic region which is today divided between two countries. Its border was until 1991 an internal Yugoslav border, and now not only it is an international border but an external border of the Schengen area. How does this division correspond with the promotion of multiculturalism and tolerance?

If you could find some photos or video from '91, you would see a panel reading "God, they don't know what they are doing", which referred to the effects of creating new borders.

We have this situation with the Croatian-Slovene border which divides Istria, and what more, a small part of Istria is in Italy; we consider Muggia and Dolina as parts of Istria. It is true: today the real Istriansim is lived only in the Croatian part of Istria. There are strong sentiments also in Slovenia but this does not reflect in the political vote, because the regional party of Istria, which is also present in Slovenia, in reality does not exist. This political concept is more rooted here in Croatia; we managed to keep it strong for the past 18 years, which makes it a reality.

The borders, yes: today we have this situation, but in 2010 or 2011, Croatia will probably enter the European Union, and the Schengen frontier will probably move further. Later, it will move further yet. In this way we will come to live without borders again.

What is the role of the Italian community in Istria, with respect to promotion of ties with Italy?

The Slovene minority in Trieste and the Italian minority in Istria are the two best organized minorities in Europe.

The European Union has made many important things over the past 15-20 years, also with regards to political engagement. You know that the vice president of the Region of Istria is, according to the statute, always an Italian, that is, when the president is not Italian. In addition, there are many mayors of Italian nationality or culture, who run cities where Italians are not a majority.

We succeeded in promoting the concept that if a person is good and capable, it is not relevant if she/he is Italian, Croatian, Serbian, or Muslim.

With regards to this argument, the European Union did a lot, above all for the schools, the Italian centers which were either restored or rebuilt, kindergartens, and also for the University of Pola where part of the courses are in Italian.

What are the political and institutional priorities of Istria at present?

We have big infrastructure projects. The road Trieste - Pola will finally become a highway. Then, gasification, the issue of waste water, waste disposal, etc., all of these big projects will be partially funded by the European Union. In addition, the protection of the environment is among the priorities, as it also means competitiveness for our tourism. The development of tourism is at present ever more related to the quality of the environment.

In the end, I have to underline the investment in the establishment of the University of Pola. We managed to have the national government on board this project, and the faculty was established in 2006. I count a lot on the development of the university and schools.

To go back to the initial argument, I believe that education is the tool for transmission of these values. It is something that I would like to leave to the future of Istria, as a human heritage that we have managed to create.

The EU is naturally one of the major donors of all these projects, as well as the projects on international and cross-border cooperation. What projects is Istria specifically involved with at international level?

Specifically, as a Croatian region we have forged many relations with regions in other European countries. For example, in Italy we have excellent relations with the region of Friuli-Venezia Giulia, Veneto, Tuscany, but also other regions on the Adriatic basin, through the Euroregion chaired by Molise and Istria.

Then, naturally also many regions in Austria, France, Spain...We have an office in Brussels, which is important: we are the first Croatian region to have established a representative office. We have 36 European projects.

Perhaps a project that we run together with the region of Veneto could serve as an important example: it aims to recuperate the cultural "items" of Veneto which are in Istria and Dalmatia. It is a good thing, to recuperate the items you can see, but also the intangible ones, such as the language and the dialects.