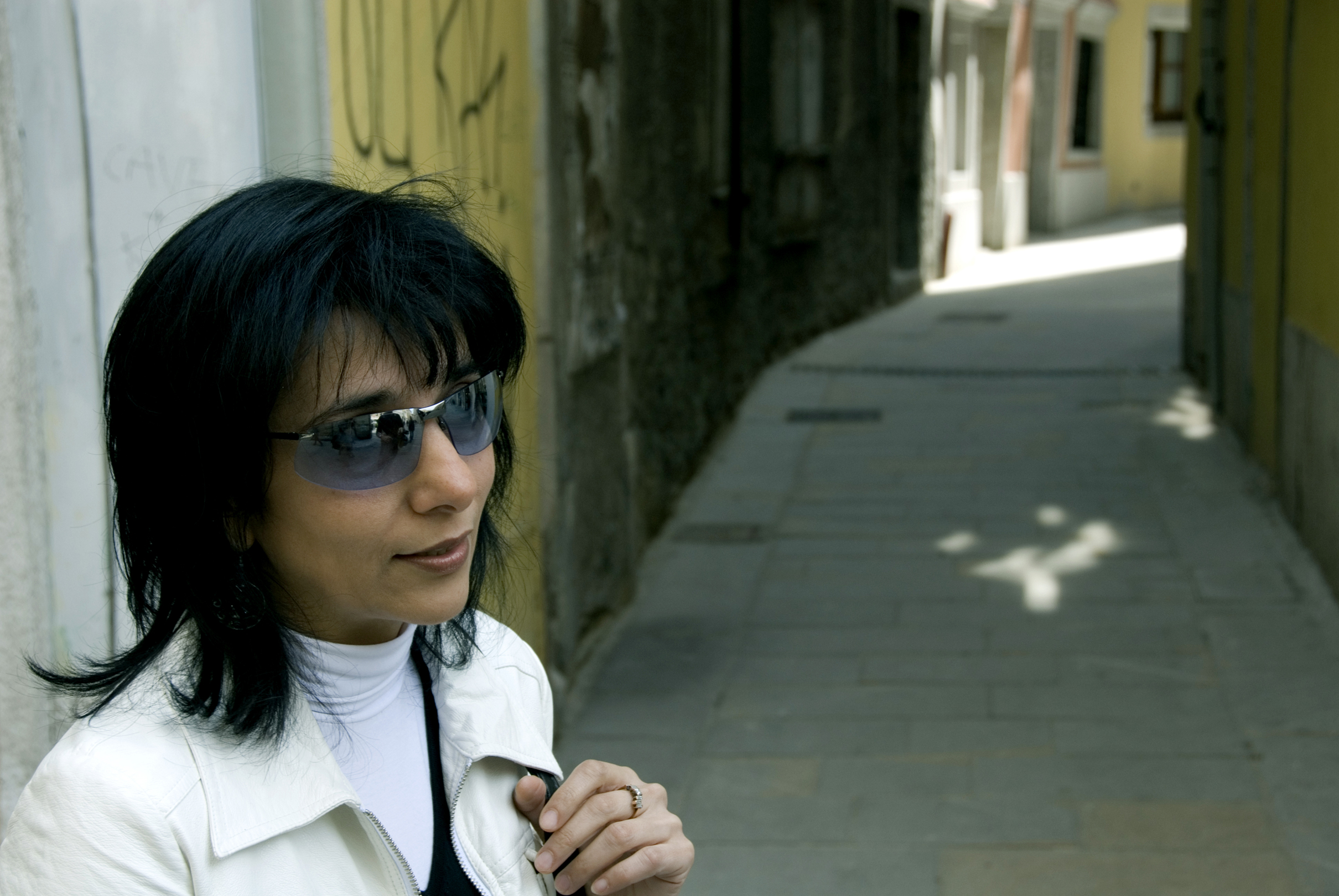 One of her best-known novels is Amiche per la pelle (Best Friends), a story of four migrant women in Trieste. However, there is also a fifth actor in the story. An interview with the writer Laila Wadia

You're born in Bombay but you have been living in Trieste for many years. What brought you to this city?

We think we choose the place where we live our lives; but, after all, perhaps destiny chooses it for us. I ended up here by chance; I came to study, and decided to stay because I liked the city immensely: it's very Italian in some respects, and very cosmopolitan in others.

In addition to your work at the school of interpreters and translators, you have published several books over the years. What inspires you to write?

I get my inspiration from the need to live, tell stories, understand the reality in which we live, the reality of the changing Italian society, the reality of Trieste, which is so unique. Writing and reading have been essential for me. Through reading, I discovered other ways of living, thinking, dreaming, and working. I hope to do the same thing, I hope to record the reality in which I live and then to share it and discuss it with people I cannot meet in person, either because of the distance, the barriers we erect between us, or sometimes, of course, because of timidity...

Your book, Amiche per la pelle, has four female protagonists, and I would say a fifth one: Trieste. How was the book received by the city?

I would say well, because people from Trieste are very open-minded. Unfortunately, sometimes there is no time to exchange points of view with the neo-Italians who live here. However, I think it is of essential importance to understand what is in these people's hearts.

What are the characteristics of migrant presence in Trieste?

Trieste has many types of foreigners. I divide them in three major categories. Trieste is known for its university; thus, the valued foreigner is often an academic. Students, researchers, professors: they are well regarded as foreigners. Then, there is a very strong group of transnational foreigners, people from nearby countries such as Slovenia and Croatia, who live here during the day and go home by night. The relations with this group are not very close.

The third group is very large: it comprises those who live here and come from all parts of the world. I call them "people without voice", because they live here, they are part of this social fabric, are an integral part of Trieste society, but they do not have the possibility to have their voice heard, to communicate or interact with the locals. In my book, I wanted to give voice to these people. 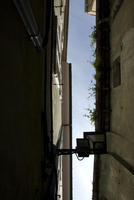 One of the characters in the book, Marinka, a Bosniak woman, has some difficulties talking about her past. You describe her through a metaphor: "It is like talking to a person from Trieste about the Risiera di San Sabba or Basovizza." How much does the past still weigh on Trieste?

The past is a huge burden on this society. I recently had the chance to see a group of youngsters on a school trip who - for fun, or just for boredom - started giving fascist salutes to people passing by. I was shocked and asked them if they knew the significance of this type of greeting? They looked at me, as if I was an alien. We have to think of our gestures and our words and their meaning with respect to history, even though we should not stay stuck in history. To learn from the mistakes of the past you have to know them, to know them well, not to ignore them. However, you also have to understand that they belong to the past and leave them there. Yet, only the past can prepare us for the future.

Could you briefly describe the characters in the novel?

There is Marinka, a Bosniak woman; Lule, an Albanian woman; Shanti, an Indian woman; and Bocciolo di Rosa, a woman from China. They live in a trashy flat in Trieste and they become friends. In the beginning, they find it difficult to communicate, both among themselves, or with the locals. At one point, they decide to take a teacher of Italian, Laura, who will help them learn the language better.

The story revolves around the relationship these four women have among themselves and with the city of Trieste. Their funny linguistic blunders are an attempt, in every way possible, to be part of the society they live in. Language is, of course, one of the fundamental instruments to this end. When I first arrived in the country, I did not speak the language; I only knew three Italian words, "rascal", "swindler", and "worthless". This is because in Bombay, where I lived, an Italian lady had a dog she used to walk and she always used these three words. Obviously, these words did not suffice for my existence in Italy. In the beginning, I had big difficulties because I could not speak. I could not communicate what I wanted to say, and people just thought I was stupid. For me, this was a big handicap; I felt defenceless, weak. Learning Italian became a fundamental goal for me. In addition, in the book, I say: two people who want to overcome a linguistic wall are two people who want to create a better society. I say to young people from Trieste: learn languages, not just Italian; learn another language in order to be able to communicate well with other people. In my view, a person speaking only one language is destined to stay a "momma's boy" whereas a person who speaks more languages, who has the will to communicate, has the world as his/her oyster.

Slovenia, the country across the border, is now fully integrated into the European Union. Is there a different climate in the city after the last enlargement of the Schengen area?

I really think there is. It is as if this shadow, which in the past was known as the Iron Curtain, has lifted. I really think people breathe more easily now. The territory of Trieste, small as it is, needs to integrate with its surrounding. This would take some time; however, nevertheless, a big burden was lifted off the chests and hearts of people on both sides of the border. I frequently move around this whole region. I like travelling and I want to feel it as a universal right, and in some sense even as an obligation: to know what is out there, beyond your house. 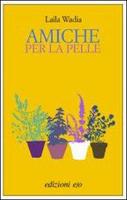