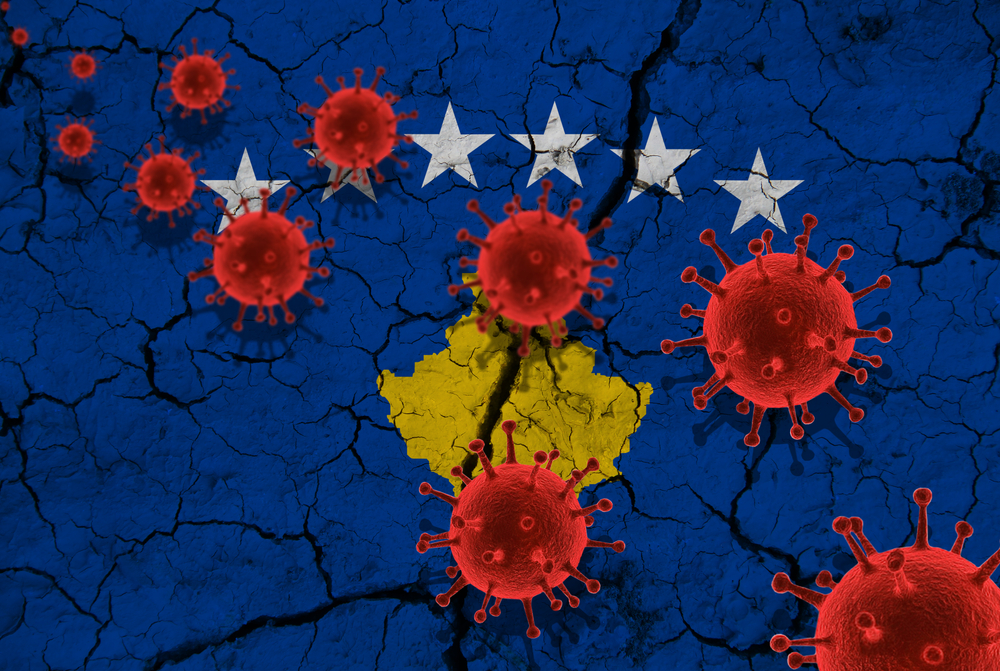 Pre-existing gender inequalities have intensified due to the current pandemic. Kosovo, like other countries worldwide, has not been spared

The World Health Organization (WHO) has announced that 27 million jobs could be lost worldwide because of Covid-19, and women are the most vulnerable group. Sectors they are overrepresented in, according to OECD’s recent statistics, like air transport (47%), food and beverage (53%), accomodation (60%), and retail (53%) have severely been impacted. Also, more women than men have been working in precarious jobs across the European Union, according to the European Institute for Gender Equality (EIGE)’s recent statistics, with women spending on unpaid work around 2 hours per day more  than men across the OECD average. Furthermore, 780 million women are more likely to be employed in the informal sector due to Covid-19 after losing more stable jobs. This has implied losing social benefits such as pension, health insurance, or paid sick leave.

Women make up 70-85% of nurses and midwives in 104 countries worldwide (OECD), and 72% of infected healthcare workers globally (EIGE). In addition, more women than men are involved in long-term care (4.5 million against 5.5), care work (women work 10 times as much as men), and home-based professional care for the elderly and people with disabilities (83%) (EIGE & OECD). EU-wide, up to 76% of the 49 million care workers are women in the household (EIGE). Also, care responsibilities keep some 7.7 million women out of the labour market, compared with just 450,000 men (EIGE).

Moreover, the majority of single parents worldwide are women, as reported by the United Nations (UN). If before the outbreak of the pandemic women spent more time (four to five hours a day) than men (1 hour a day) on housework and parenting, numbers have considerably increased afterwards. In fact, the distribution has remained uneven (68% of women invest more in this type of activities vs. 40% of men), says the OECD. Inevitably, schools closing has significantly increased women's burden in terms of homeschooling and childcare.

Kosovo has followed the global trend in this regard: only 14.1% of women were employed in the first quarter of 2020, compared to 44% of men, says the Kosovo Agency of Statistics (KAS). Also, with the pandemic Kosovar women have witnessed a decrease in paid working hours up to 65%, reports UN Women (UNW). In addition, one-third of working Kosovar women were employed in the informal sector even before the pandemic. And while reliable data are not available at present, numbers are likely going upward due to Covid-19 related restrictions.

Women from Roma, Ashkali, and Egyptian (RAE) communities have been particularly affected, with rising numbers of them having limited access to healthcare and public services. Some local NGOs like ROMACTED have been helping, but no accurate figures exist on the percentage of RAE women deprived of healthcare and social services. Also, official statistics on the employment rate are not disaggregated by ethnicity and/or origin.

Even before the pandemic, 43% to 50% of inactive women reported personal and family obligations as the primary reasons for not working. Following the outbreak of Covid-19, women have been spending more time on cleaning (+24%) and cooking (+18%) than men (13% and 6% respectively), reports the United Nations Team (UNT) .

Additionally, schools closing has severely impacted young women living in poverty, often unable to attend school because of domestic chores. Particularly, women from RAE communities in Kosovo have reported a high rate of school drop-out because of household obligations. Also, they have been less able to attend distance learning, for instance because of lack of Internet access. But official data are unavailable at present.

Cross-sectoral and gender-based interventions are needed

Inevitably, Covid-19 is more than just a health crisis: its socio-economic and psychological effects have been also tangible, especially on women. How can the gender dimension be better integrated into the  country’s policies? Cross-sectoral and gender-based interventions at the local, national, and global level are very much needed, including to soften the impacts on women of future pandemic crises.