Political instability in the Balkans: the remedies are long-term 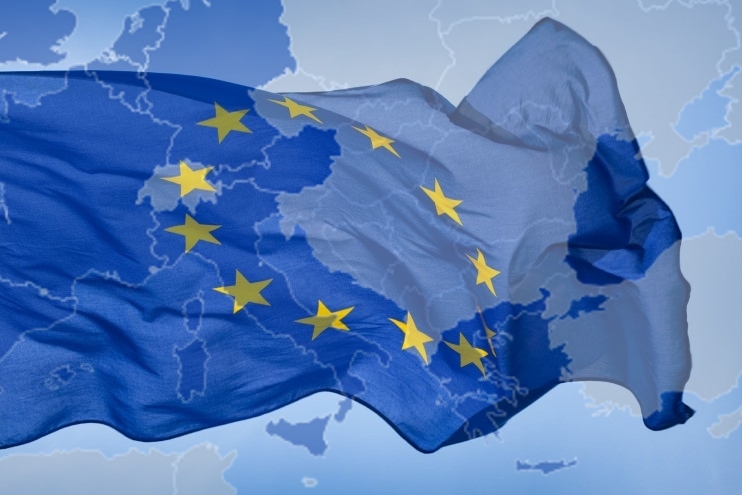 Experts increasingly warn about the serious risks stemming from the consolidation of a vicious “stabilitocracy”. The focus of European and Western interests in the Balkans shifted from democratisation and human rights to security issues

(Originally published by ISPI as part of dossier Western Balkans in Trieste. What Lies Ahead )

The well-established cliché of the Balkans' long-term instability may just be sparring with an  almost opposite concern. While the region has recently been experiencing rising instability, the West's political goal (or illusion?) of maintaining the status quo at any price may eventually result in a serious backlash.

Experts increasingly warn about the serious risks stemming from the consolidation of a vicious “stabilitocracy” – a term that was coined to describe Milo Đukanović's twenty-year long regime in Montenegro and quickly became usage to describe similar situations across the Western Balkans.

"Stabilitocracy" stands for the strong illiberal elements of the region's current political regimes, but it also – primarily – stresses the equivocal role of the West in supporting the local semi-authoritarian elites, regarded as the only guarantors of Western interests, to contain Russia's perceived geopolitical comeback in the region and maintain “stability” as an end in itself rather than a precondition to consolidate democracy and rule of law.

After years of “enlargement fatigue”, culminated in the announcement of the Enlargement halt by Junker’s commission, the focus of European and Western interests in the Balkans shifted from democratisation and human rights to security issues like migration along the Balkan route, threats of Islamic radicalisation, and Russian geopolitical activism. In this context, “stable” – but corrupted and increasingly authoritarian – leaderships are largely tolerated, while expected to extensively use the rhetorics of “European values”.

The main concern in the WB6, rather than the alleged long-term instability, is indeed the consolidation of authoritarian tendencies along with economic stagnation – two dynamics reinforcing each other.

Montenegro, often regarded as a “EU success story in the Balkans”, is the most paradigmatic case of stability equating with squandering of public resources, clientelism, and corruption. Despite accusations of electoral fraud, Đukanović’s DPS maintains its grip on power since 1991, with full support from the West, which considers the current regime as the only guarantee of the country's Euro-atlantic integration. Even more so, after the alleged Russian-backed attempted coup d’etat – still under investigation – which marred the last political election in October 2016, on the eve of the country’s membership to NATO.

Meanwhile in Serbia, Aleksandar Vučić has consolidated his power through five electoral rounds over the last five years, eventually becoming president. While holding state institutions under control and skillfully balancing between the EU and Russia in international politics, Vučić has managed to successfully promote himself as a champion of challenging reforms on the path to European integration. His recent appointment of Ana Brnabić, the first woman and openly LGBT politician to become prime minister of Serbia, earned him accolades and the headlines of international news outlets, but for many analysts this move will not change anything in current Serbian politics, especially when it comes to the control Vučić exerts on the Serbian institutions, media, and economy.

In Bosnia and Herzegovina, too, “stability” – a deadlock subordinating democracy and economic development to the agenda of ethnic political parties – is more of a curse than a blessing for the divided country. The protests of 2014 clearly expressed the population's frustration with the socio-economic issues largely ignored by political parties, but have so far failed to express any viable political alternative. In Kosovo as well, the quest for stability and for a leadership ready to negotiate with Serbia contributed to consolidate a corrupt elite, unable to tackle the long-term challenges of high unemployment, poverty, and weak institutions.

Macedonia, with its recent, deep crisis which risked to turn into a violent one, is another example of the risks of “stability at any price”. After ruling the country for ten years, seizing state institutions and turning to nationalist rhetoric for consent, former PM Nikola Gruevski gave up to the opposition only after two years of scandals, street protests, fierce struggle, international pressure, and the prospect of a complete breakdown of the small republic. It was only after a raid of the Parliament in April 2017 that the intervention by the US envoy unblocked the situation, overcoming resistances by president Ivanov to allow SDSM leader Zoran Zaev to form the new government. What was missing was not “stability”, but the willingness to respect democratic mechanism of political alternation.

The issue at stake is the kind of stability that the EU wants to promote in the region. If EU institutions and member states exclusively favour security concerns and economic interests, the European project runs the serious risk to associate itself with illiberal or semi-authoritarian regimes, undermining its still strong transformative power in the Balkans. Civil societies should be put once again at the centre of the dialogue, while democracy, rule of law, and human rights should not be overshadowed by – unquestionably important – security issues.

The price for upholding a short-term predictability of the political scenario in the WB6, translated into the present tolerance or even support for illiberal leaderships, is high. If the Western Balkans are deprived of a credible hope to access the European Union and of the resulting incentives to fulfill democratic conditionality, the current state of affairs could turn very quickly into a new, deeper instability.

CORRECTION on July 17, 2017: In the text, Srđa Pavlović is referred to as the author of the term “stabilitocracy”, although the term was used for the first time, in the context of EU policies to SEE, by Johanna Deimel and Antoinette Primatarova in a 2012 analysis on Albania .