The Borders and the Polity. Migration and Security across the EU and the Balkans 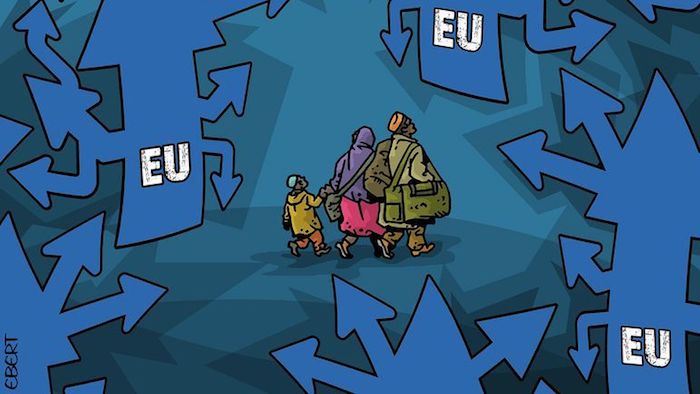