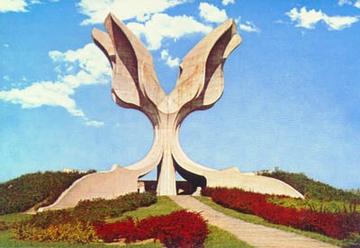 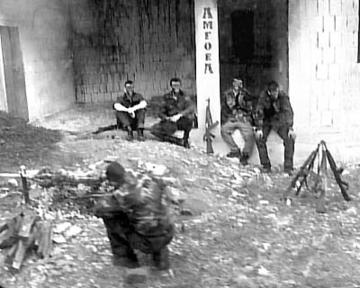 Living the conflict: Is there peace without reconciliation? The role of cooperation in post-war

How many humanitarian interventions, how many reconstructed houses and schools, how many "after war" development projects have been carried out throughout the modern tragedy of our times? But how much time has been dedicated to the reconstruction of peace? Peace, not just as in "absence of war", but a more profound peace which we can call reconciliation?

How many wars just barely quieted down are we dragging along, where causes have not been removed and in the collective consciousness, like in the minds of the people, the desire for revenge broods? How many conflicts are destined to re-explode more violently and brutally than before?

And how many times in our daily lives does conflict leave behind rancor, the want for revenge or even only of removal, without the capability to investigate the profound causes of the conflicts as well as ourselves? How many times have we heard ourselves say, in the lands violated by wars, but even in the course of our daily lives, "let's look ahead", that "the dead bury the dead", almost as if the wounds could heal themselves without being medicated? And how much has the sense of guilt favoured closing ourselves inside our absolute truths, irreconcilable truths narrated by victims of a same war?

One has the impression instead that cooperation and international intervention - also when avoiding invasive modes of approach and promoting good mutual relationships from the bottom upwards - only scrape the surface of conflicts.

The repercussions of a war remain therefore unexplored, especially for what regards their impact on the life of a community. If in fact, programmes of psychological support for the elaboration of war traumas are already taking place on an individual level, it is the collective dimension the one dramatically undealt with: understanding what has happened, reconstructing a common past which rises above the divisions of war, accepting the full history of the event...

It is thus important to involve those who concretely operate in the field of international solidarity and people's diplomacy in the reflection on the conflict elaboration - as last year conference on a critical account of the 10 years of cooperation with the Balkans.

We consider in fact that it is not possible to keep on reconstructing houses, without facilitating the reconstruction of communities and socialities. In order for conflicts to evolve in a non violent way, we must deal with the past. Or even more simply only in responding to the past we can become responsible for the future. This is the meaning of the National Convention that the Observatory on the Balkans intends to promote next fall; a new challenge but also the "simple" conviction that there can not be peace without reconciliation, nor reconciliation without the elaboration of conflict.

15:00 - Round table with researchers and experts - Civic Museum

Living the conflict: theory and practice for the elaboration of the evil
A possibile peace, between justice and reconciliation, experiences of South Africa, Balkans and Middle-East

Living the conflict: history, memory and identity for a cooperation beyond the barriers
A debate on co-operation based on the analysis of two case studies on the (non) elaboration of conflict in Croatia, Bosnia and Herzegovina and Kosovo, with the participation of NGOs volunteers and other protagonists of international co-operation

Co-operation and reconciliation: sythesis of the roundtable
Marianella Sclavi, University of Milan

Other appointments for the citizens and local schools

Peace areas, images of war in the Public Library
A significant number of photographs out of the 120 which compose 'Beyond the wall - an exhibition of war photographs of the reporter Livio Senigalliesi - will be displayed on the occasion of the inauguration of the new branch of the Civic Library of Rovereto. At the same time, there will be a book display on peace and war, reconciliation and elaboration of the conflict.
5th and 6th December, Civic Library

The siege of memory. Libraries and new wars
Mr Jacob Finci's participation to the conference of the Observatory will allow a reflexion on the significance of libraries in a context of war and after war, with particular reference to the Library of Sarajevo, destructed during the war and now being reconstructed. In this context, it will be possible to show the project of the Contemporary Art Museum Ars Aevi of Sarajevo, which is supported by the Modern Art Museum of Rovereto and Trento.
Thursday 5 December at 6 pm, Civic Library

Guided interactive workshops with high schools
Two workshops have been organised with various classes from high schools of Rovereto on Friday 6 December, 8.30 - 10.30. The workshops will be conducted by the experts of Scarlattine Theatre, in the new areas of the Civic Library of Rovereto.

Photographs and reconciliation. A photographic experience of young Albanians and Serbians in Kossovo
At the same time as the inauguration of the Civic Library of Rovereto and the National Conference of the Observatory on the Balkans there will be another exhibition, as a result of a photographic workshop organised by the Tavolo trentino con il Kossovo, in collaboration with the photographic Club L'Immagine in Pec/Peja, Kossovo. This project involves young Albanian students of the local Art School and young people of the Serb enclave of Gorazdevać. The promoters of the project have selected some significant photographs and the exhibition will contemporarily open in Pec/Peja and Rovereto.
6th - 10th December 2002 from 3.30 to 6.30 pm (on Saturday and Sunday also from 10.00 to 12.00), Sala Multifunzionale, Palazzo Podestà 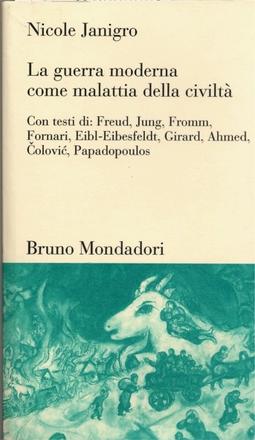 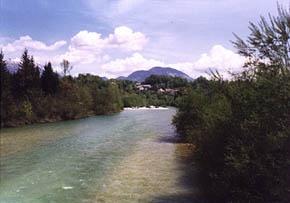